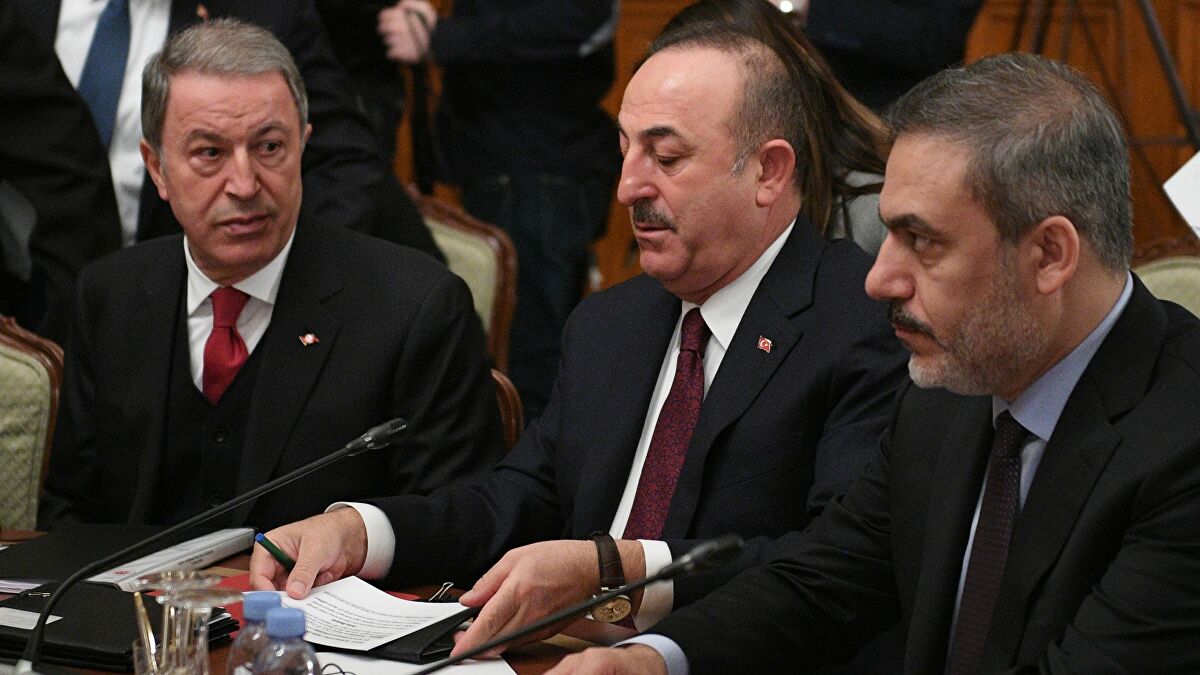 During the visit, bilateral and regional issues are expected to be discussed.

During a Libyan delegation's visit to Turkey last month, the two countries reiterated their commitment to enhancing bilateral ties and the maritime deal while President Recep Tayyip Erdoğan underlined that Ankara prioritizes Libya's sovereignty, territorial integrity and political unity. Turkey and Libya also agreed to further their cooperation in multiple areas over a series of meetings, including in the fields of oil and natural gas.

In 2019, Ankara signed a maritime delimitation agreement with the Government of National Accord (GNA) over the Eastern Mediterranean that provided a legal framework to prevent any fait accompli by regional states. The two countries also signed a military cooperation accord.