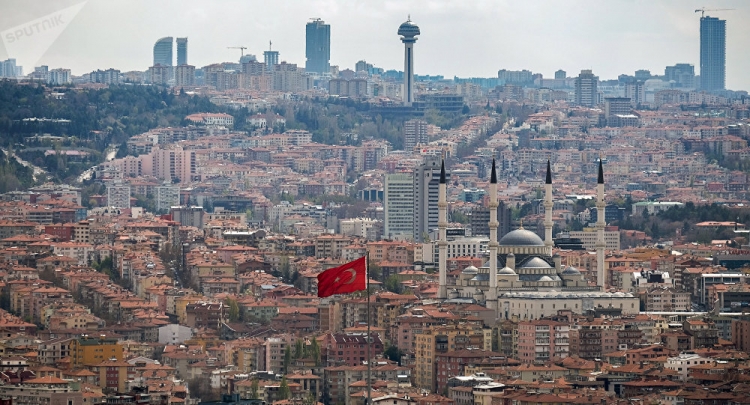 Ankara believes that there must be no barriers in Turkish-Russian trade, country’s Minister of Economy Nihat Zeybekci said Thursday, Sputnik reports.

“The Russian side wants to stimulate domestic tomato production. But Turkey, as before, does not accept the term 'restrictions' … We believe that there must be no barriers in the trade between [our] two countries. We will wait until late May and then we will strive for the principal agreement,” Zeybekci said, as quoted by the Anadolu news agency.

Zeybekci also pointed out that the ban on the export of Turkish tomatoes to Russia was not the “end of days” for Turkey and added that bilateral trade ties had mostly normalized.

Russia’s food embargo against Turkey was introduced on January 1, 2016, in response to the 2015 downing of a Russian aircraft by Turkey over Syria. In October 2016, the Russian embargo on Turkish stone fruits and citrus fruits was lifted aside from a number of vegetable articles.