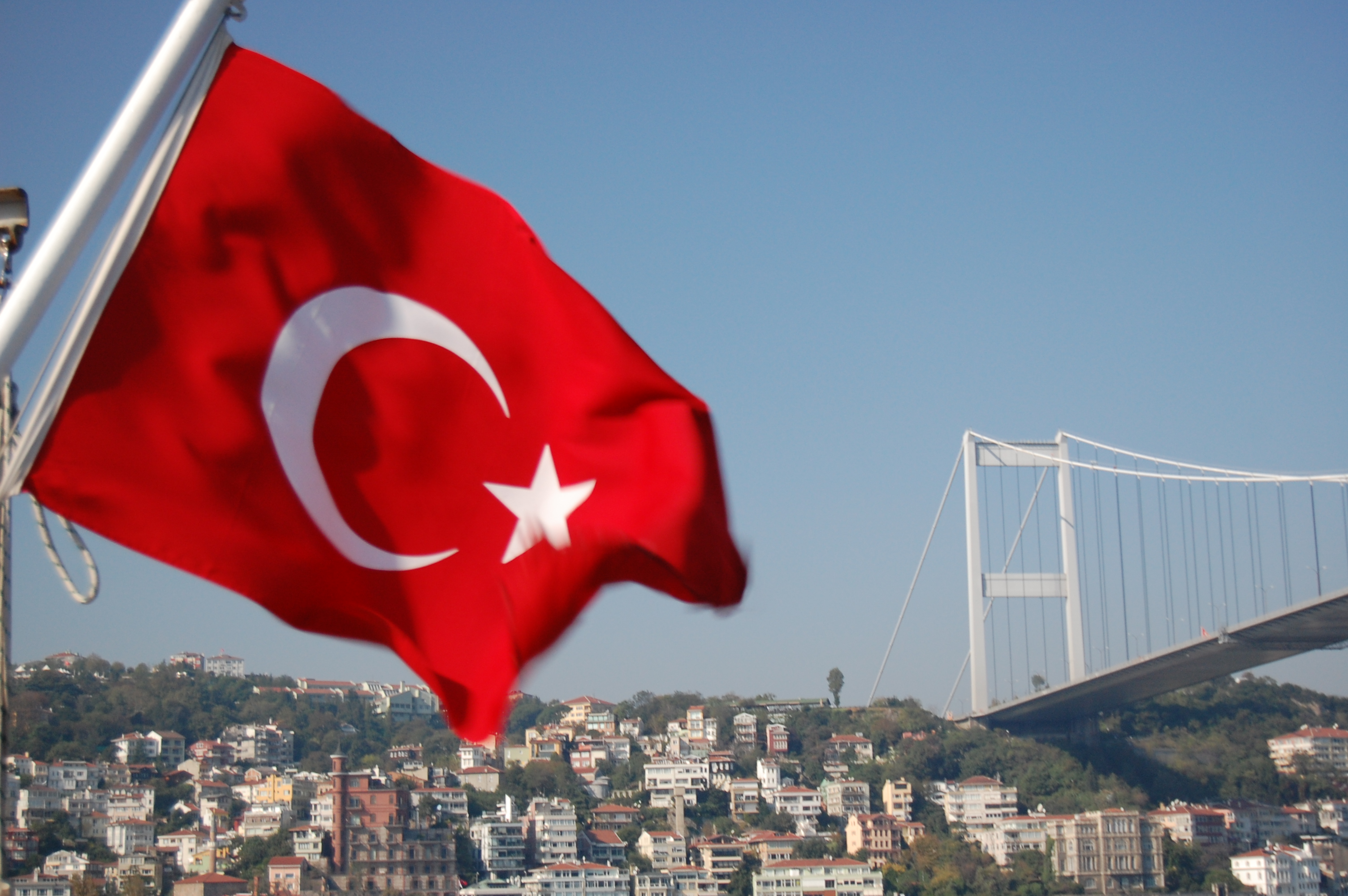 The Armenian ASALA terrorist organization, which in recent years has started to become active in a number of Western countries, primarily poses a danger to these countries themselves, a source in the Turkish government told Trend.

According to the source, in provocations against peaceful actions of Azerbaijanis and Turkish citizens, which were held in a number of Western countries, including the US, Armenians demonstratively wore T-shirts with ASALA inscription on them.

“This testifies to sympathizing by the provocation organizers with the terrorists," the source said. “Western countries neglect the existence of such organization. By ignoring activity of terrorists, the West creates ideal conditions for the activities of ASALA members who have undergone military training in Syria in the ranks of the PYD/YPG terrorists.”

It was noted that Turkey doesn’t make difference between ASALA terrorists and other terrorist organizations.

As earlier reported, on July 21, Armenian radical extremists, who became more active in the US and other countries, committed violence against Azerbaijanis during their peaceful rally in Los Angeles.