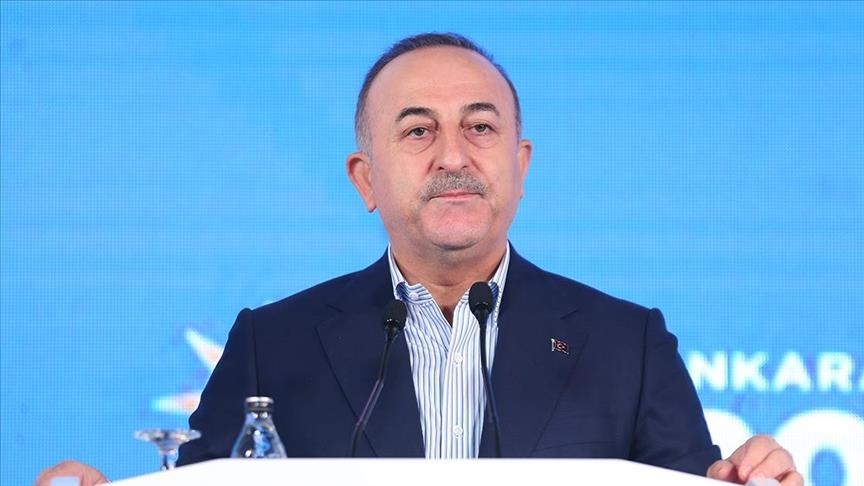 After Azerbaijan’s victory in Karabakh, steps are being taken for the process of normalization in the Caucasus, Turkish Foreign Minister Mevlut Cavusoglu said during the ruling Justice and Development (AK) Party's consultation and evaluation meeting in Antalya.

The minister noted that it is enough to look at the results of 2021 to see the dynamics in the foreign policy of Turkey.

Speaking about the glorious victory of Azerbaijan in the Second Karabakh War, Cavusoglu said that the normalization of relations with the countries is Turkey’s foreign policy priority.

“After the victory of Azerbaijan in Karabakh, we are taking steps for the process of normalization in the Caucasus. The normalization of relations with the countries, we have experienced problems for decades, is an important direction,” the top diplomat added.