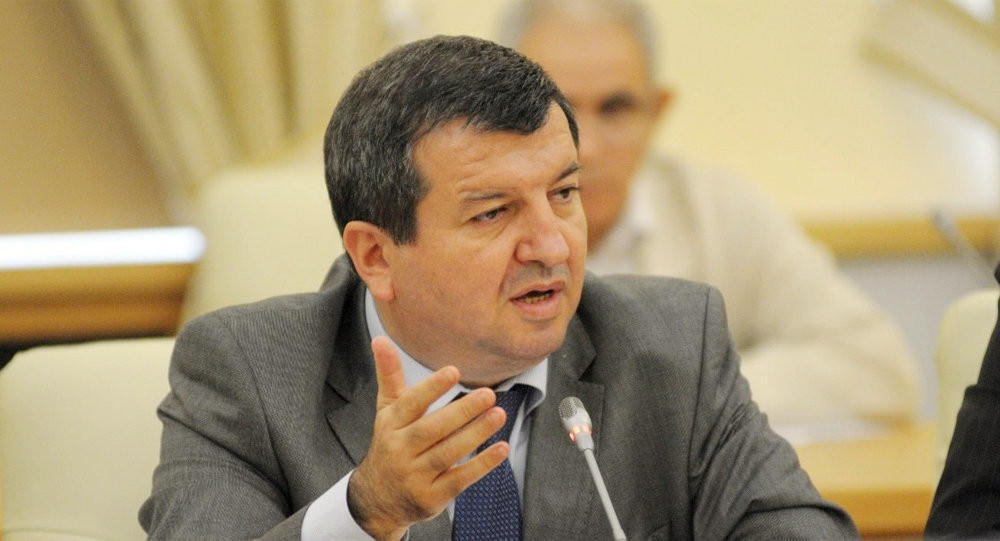 The documents declassified by the State Security Service of Azerbaijan have once again confirmed that the policy of Armenia has always been based on the ideology of seizing foreign lands and territorial claims to neighboring states, as well as on ethnic cleansing against Azerbaijanis, Turks and other peoples, the well-known Turkish political scientist, professor Togrul Ismayil told Trend on September 20.

He noted that the history of Armenian occupation and the development of anti-Turkic sentiments in Armenia have their roots in the 17-19th centuries.

“Since then, a consistent policy of resettlement of Armenians in the Turkic lands has been carried out, resulting in the seizure of those lands and the creation of Armenian statehood in foreign territories,” Ismayil said.

He stressed that numerous falsifications, oppression and mass extermination of the Turkic peoples in the region are a purposeful act, and the discovery and dissemination of such important documents by the State Security Service of Azerbaijan reveal the true goals of Armenian Nazism and the nature of the tragedies that have occurred.

The expert further said that the population of Armenia has always been used by the ruling regimes of this country, by different politicians for the realization of their personal selfish goals.

“At the same time, Armenians have always been perceived as a tool in the hands of strong states to promote goals against the Turkic peoples, including the Azerbaijanis and Turks. This policy continues to this day,” the political scientist noted.

He added that the aggressive actions of the Armenian Nazis were punished both in the Ottoman Empire and in the Azerbaijan Democratic Republic.

“This was clearly demonstrated by the fighting in Karabakh, which showed the power and strength of the Azerbaijani Army, its professional training. Nevertheless, Armenia continues its stubborn policy by making territorial claims against Turkey, manipulating the concept of “genocide” and continuing the occupation of Azerbaijani territories, thus violating the norms and principles of international law,” Ismayil said.

He further noted that this kind of policy of the Armenian leadership shows the world that the ideology of terrorism and fascism is an integral part of the state policy of modern Armenia.

Earlier, the State Security Service of Azerbaijan distributed archival documents confirming the terrorist attacks of the Armenian Dashnak forces. The documents prove that they used the dirtiest methods to achieve their insidious goals.