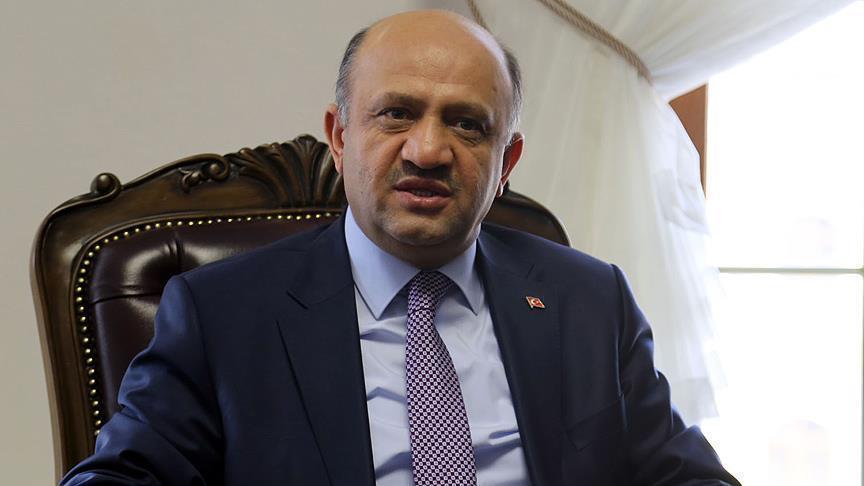 Fikri Isik is to meet fellow ministers, including US defense secretary, in Brussels.

Turkey's Defense Minister Fikri Isik is due to meet U.S. counterpart James Mattis in Brussels at a meeting of NATO ministers on Wednesday, a Defense Ministry official said Tuesday.

Isik will also have bilateral meetings with the defense ministers of Spain, Italy, the U.K., France and Georgia, the official said on condition of anonymity due to restrictions on speaking to the media.

Although Georgia is not a NATO member, it has been pushing to join the alliance. A commission was established in 2008 to improve cooperation between NATO and Georgia.

Isik will participate in the meeting of all NATO ministers, as well as discussions among members of the anti-Daesh coalition on Wednesday and Thursday.