Turkish defense industry to back Azerbaijan with UAVs, tech and knowledge 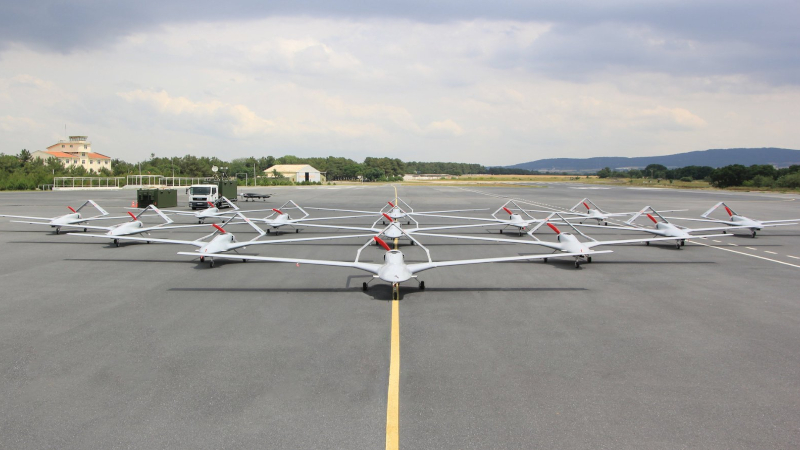 Demir made the statement via his Twitter account on Friday following a meeting with Ramiz Tahirov, Azerbaijan’s Deputy Defense Minister and the Commander of the Air Force, and the Army Commander of Nakhchivan Autonomous Republic, Kerem Mustafayev.

Demir noted that at a time when the duo had to show the world that those brotherly countries are again in full unity, mutual work on the defense industry was also on the agenda, saying that the Turkish defense industry, with its knowledge, technology and capabilities in all fields, will always be ready to cooperate with Azerbaijan.

“In addition to bringing new systems to the Azerbaijani army, we will work together on the modernization of existing systems, maintenance and training activities,” Demir said.