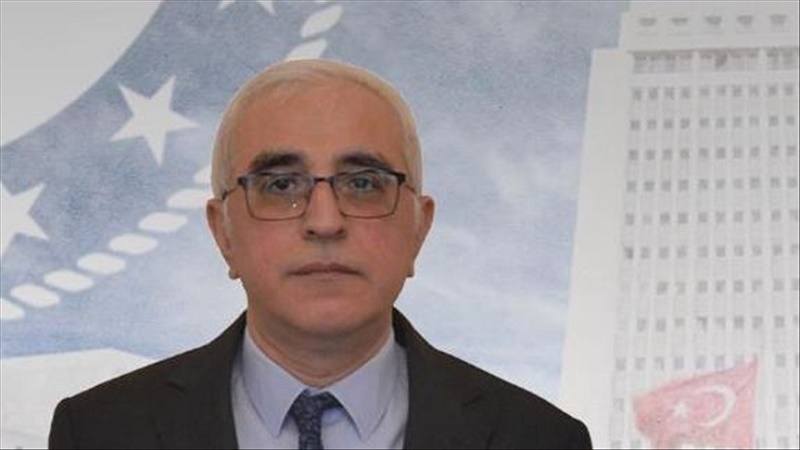 "Unfortunately, we lost our dear colleague Mehmet Ferhan Yorulmaz, Consul General of St. Petersburg, today. I wish Allah's mercy on our late Consul General, my condolences and patience to his family and (foreign affairs) community," Mevlut Cavusoglu wrote on Twitter, according to Anadolu Agency.

Born in 1964, Yorulmaz graduated with a degree in public administration from Middle East Technical University (ODTU) in the Turkish capital Ankara, according to the Foreign Ministry.

After joining the ministry in 1993, Yorulmaz served in such units as the Organization for Security and Cooperation in Europe (OSCE), overseas promotion, diplomatic archive, and information processing as well as at Turkey’s representations in Jeddah (Saudi Arabia), Athens, Ashgabat (Turkmenistan), Sydney, Podgorica (Montenegro), and Mashhad (Iran).

He began serving last October at Turkey’s Consulate General in the port city of St. Petersburg.