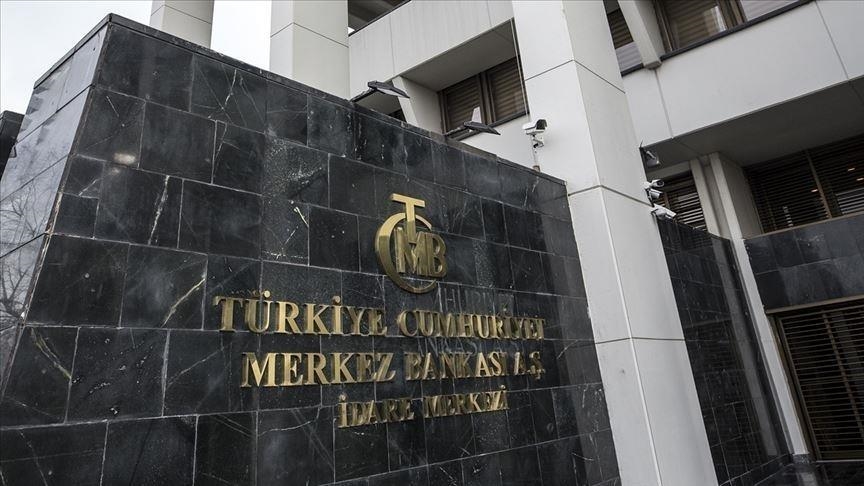 All 22 economists earlier surveyed by Bloomberg expected the Central Bank of the Republic of Turkiye (CBRT) to keep the benchmark one-week repo rate unchanged.

Economists surveyed by AA Finance also predicted that the policy rate would remain at 14%. The median of economists' year-end policy rate expectations was 14%.

The lender in 2021 has followed a period of aggressive rate cuts with a total of 500 basis points since September but paused the easing cycle in January.

Amid a high loss in national currency value, the central bank has also introduced incentives for a Turkish lira-protected saving scheme to stabilize the currency

Selva Bahar Baziki, Turkiye and Sweden Economist for Bloomberg Economics who told Bloomberg that they did not expect a rate hike, said: “We expect to see the CBRT put a higher reliance on alternative policy instruments, such as reserve requirements and rediscount credits for exporting sectors, as the main policy tool remains unchanged.”

Treasury and Finance Minister Nureddin Nebati, meanwhile, predicted that inflation, which is currently putting high pressure on households, will gradually slow this year.