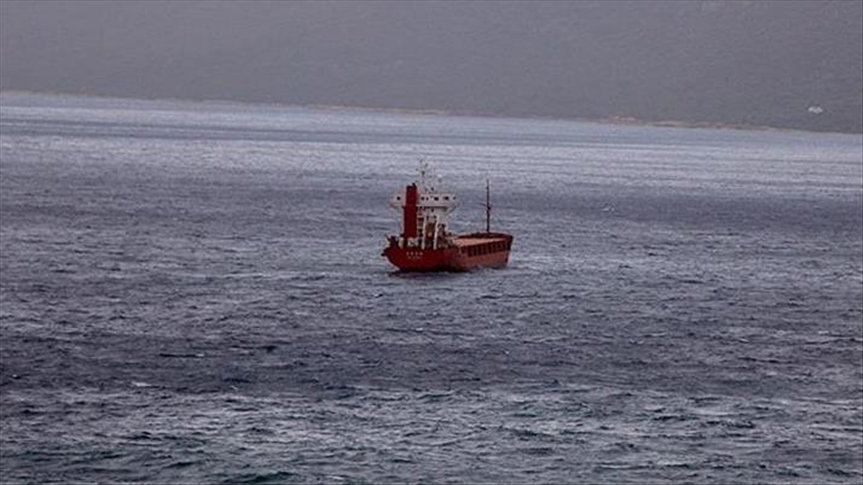 Haftar’s forces detained the vessel and its 17 crew members, including nine Turkish citizens, claiming they did not comply with instructions.

Ahmed Al-Mismari, Haftar’s spokesman, said on his social media account that the Jamaican-flagged commercial cargo ship Mebruka, whose owner is stated to be a Turk, was caught by Haftar’s militia. The militia claims the ship entered a prohibited area and did not respond to calls and withdrew to the port of Ras al-Hilal.

Al-Mismari added that the ship was "investigated and inspected because it violated maritime rules and laws.”

He also told the Al-Hadath television channel that the ship was loaded with drugs to be taken to Misrata but entered the forbidden area.

Claiming they made a call to the ship but did not receive a response, Mismari said: "We approached the ship with boats and boarded it”

The captain did not follow the procedures and the ship entered the prohibited area without permission, he said, adding there were no weapons on board.

According to information obtained by Anadolu Agency, the crew are in good condition.

Sources said the procedure has been applied to other ships in the region but no ships have been seized and a penalty was foreseen for entering the wrong area.