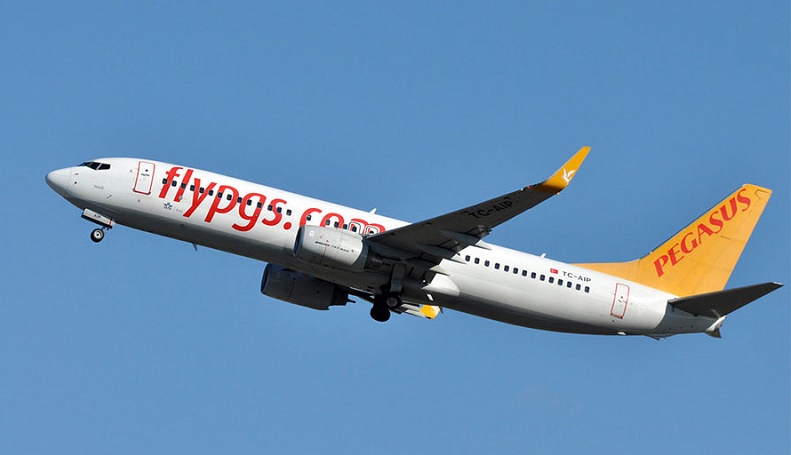 The Civil Aviation Committee of Armenia issued a permit for the operation of flights on the Istanbul-Yerevan-Istanbul route to the Turkish Pegasus Airlines, according to the Armenian media.

Earlier, a similar permit was received by the Armenian Flyone, which will be the first Armenian airline to start operating flights to Turkey after 2015.

Turkish FM Mevlut Cavushoglu said earlier that the first meeting on the normalization of relations between Turkey and Armenia will be held in Moscow.

In addition, Cavusoglu said that Turkey "makes all decisions on the South Caucasus together with fraternal Azerbaijan."