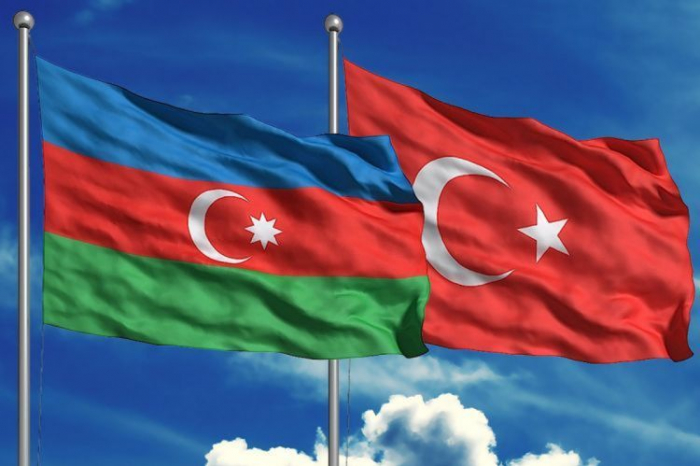 The first Turkish Trade House will open in Azerbaijan, Head of the Turkish Union of Chambers and Commodity Exchanges (TOBB) Rifat Hisarciklioglu said.

Hisarciklioglu made the remark at the online meeting of the second General Assembly of the Chamber of Commerce and Industry of the Turkic Speaking States.

While congratulating Azerbaijan on the great victory, Secretary General of the Cooperation Council of Turkic Speaking States Baghdad Amreyev reminded that the delegation was received by Azerbaijani President Ilham Aliyev during a meeting in Baku on November 2.

The proposal was made for member organizations to share information on the economic opportunities and potential of their countries on a common platform.

The secretary general made proposals to revitalize the activity of organizing in various spheres, as well as to attract women and young entrepreneurs.

"We have entered a new period of socio-economic development of Azerbaijan,” Mammad Musayev, President of the National Confederation of Entrepreneurs (Employers) Organizations of Azerbaijan, said. “We highly appreciate your decision to establish the first Turkish Trade House in Azerbaijan."

The confederation was established on March 5, 1999, in Baku and passed official state registration. It unites over 1,000 business entities, including 35 associations and socio-economic unions.