Turkey's next elections to be held in 2023 - Erdogan 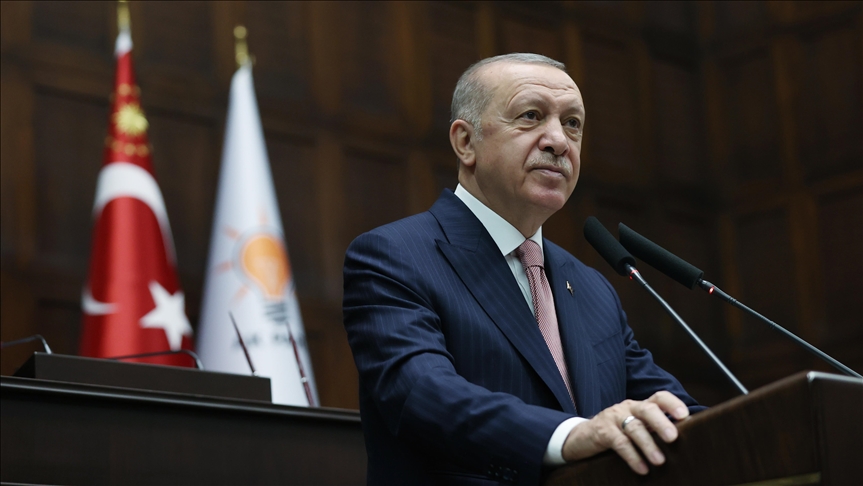 Turkey’s next general elections will be held in 2023, as scheduled, the country's president underlined on Wednesday, Anadolu Agency reported.

"June 2023 is Turkey's election calendar. This is our decision as the People's Alliance, this is the date we announced," Erdogan said, referring to the electoral and voting alliance of the AK Party and the Nationalist Movement Party (MHP).

The government will strive even harder and take care not to leave Turkey in the hands of the opposition Nation Alliance and its biggest members, the Republican People's Party (CHP) and Good (IYI) Party, he said.

"We have been ruling the country with a policy of work and service," he added.

The AK Party has consistently denied rumors of early elections and efforts to promote early polls, saying the country needs years free of elections so the government can concentrate on the nation’s business.