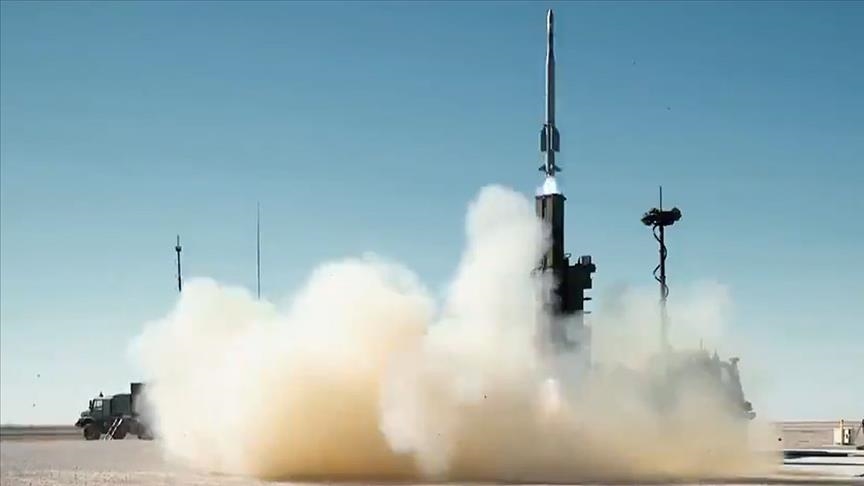 "We would like to express our gratitude to all stakeholders who contributed to this project, especially the project partners Aselsan and Roketsan," Ismail Demir, head of Turkey's Defense Industries Authority, said in a tweet.

The air defense system can protect against fighters, helicopters, drones, cruise missiles, and air-to-surface missiles, according to Aselsan, a major contractor of the Turkish Armed Forces.

This missile system, with an interception range of 25 kilometers (15.5 miles), can track more than 60 targets.