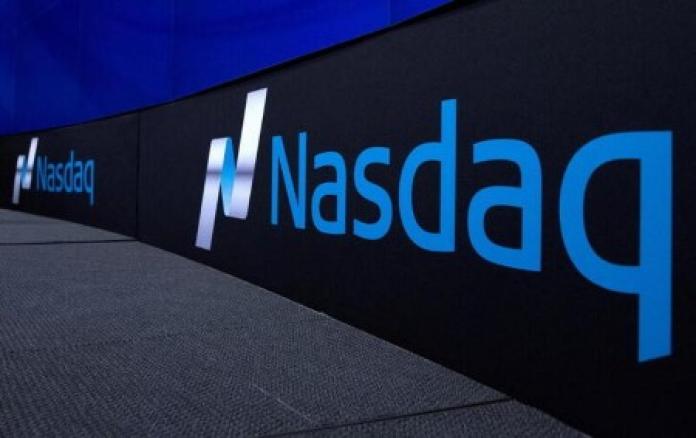 Shares of Hepsiburada rose more than 6% in their U.S. stock market debut on Thursday, giving the Turkish e-commerce platform a market capitalization of $3.65 billion in one of the busiest weeks for the U.S. capital market this year.

Hepsiburada’s American Depositary Shares (ADS) opened at $12.75, compared with their initial public offering (IPO) price of $12 per ADS. Each ADS represents one Class B ordinary share.

The company sold 56.7 million ADSs earlier in the day to raise more than $680 million, with existing shareholders putting up a little over 15 million of the shares on offer.

Founded in 2000, Hepsiburada allows consumers to order items ranging from groceries and essentials to airline tickets on its online platform.

The company launched its marketplace in 2015 and has an in-house logistics network. It had 9 million active customers in 2020, a regulatory filing showed.

Hepsiburada’s revenue and gross merchandise value, which refers to the total value of products sold, more than doubled in 2020 compared with a year earlier, the filing showed.

The company enters the U.S. stock market in one of 2021’s busiest weeks for market debuts. Chinese ride hailing giant Didi Global Inc’s debut on Wednesday marked the biggest U.S. listing by a Chinese company since 2014.