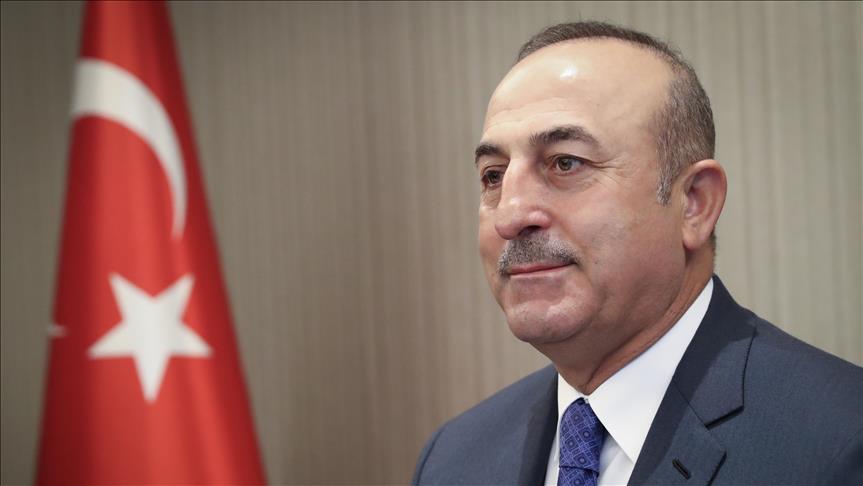 The U.S. promised Turkey that it would take back arms it gave the terror group after Daesh was defeated, said Cavusoglu, but it failed to do so.

“The U.S. should keep its promise, or it will no longer be trustworthy,” he added.

According to Anadolu Agency, Turkey has long protested the U.S. support for the PYD/PKK terror group, while Washington has brushed off these criticisms, saying it needs the terror group’s help to fight Daesh in Syria.

The PYD/PKK is the Syrian offshoot of the PKK, which is listed as a terrorist organization by Turkey, the U.S. and EU.

The PKK has waged a terror campaign against Turkey for more than 30 years, leading to the deaths of more than 40,000 security forces and civilians.