Turkey’s energy minister due in Azerbaijan 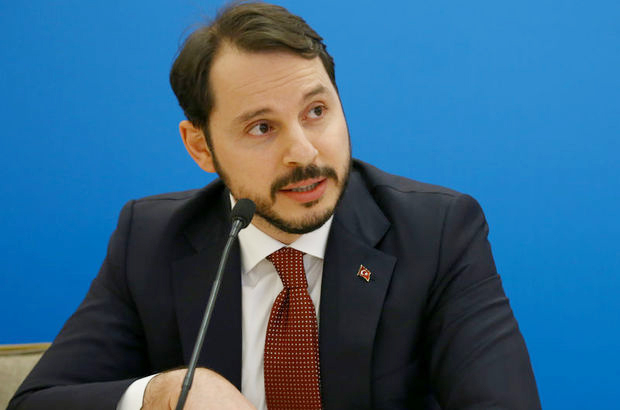 Albayrak is expected to take part in the third meeting of the Southern Gas Corridor (SGC) Advisory Council, to be held in Baku on Feb. 23.

Ozoral noted that Turkey’s Minister of Food, Agriculture and Livestock Faruk Celik is also expected to visit Azerbaijan in February.

The ambassador said that Azerbaijani ministers are also expected to visit Turkey in 2017.

Meanwhile, preparation is underway for the sixth meeting of the Azerbaijan-Turkey High-Level Strategic Cooperation Council, added the diplomat.

Invitations for participation in the meeting have been sent to energy ministers of countries involved in the Southern Gas Corridor – Azerbaijan, Georgia, Turkey, Italy, Greece, Albania and Bulgaria – as well as Balkan countries, European Commission Vice-President for Energy Union Maros Sefcovic, heads of international financial institutions and representatives of other interested parties.