Turkey to take on Wales in Baku at EURO 2020 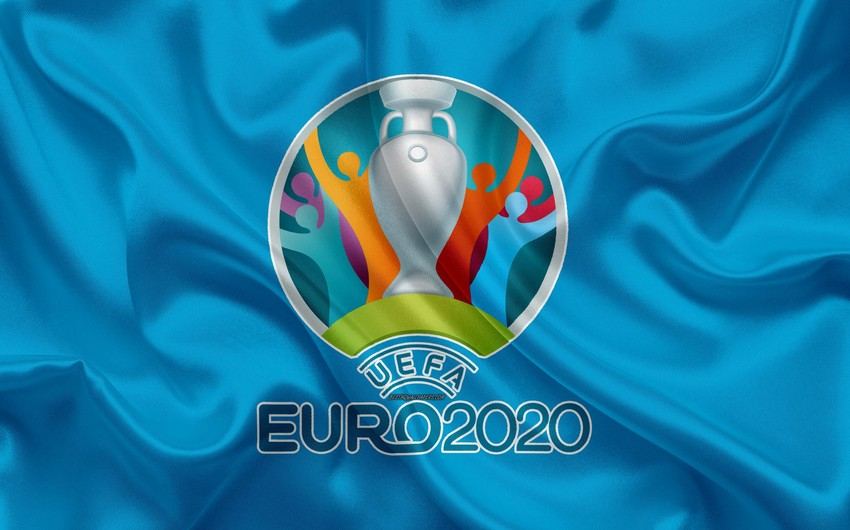 Baku will host the second match in the framework of UEFA EURO 2020 football on June 20, hosting Turkey going up against Wales, Trend reports.

Three matches are planned to be held in Baku within EURO 2020.

The first match of the group was held in Baku on June 12 between Switzerland and Wales at the Baku Olympic Stadium and ended with 1:1 result, while Italy beat Turkey, 3:0.

Turkey and Switzerland will play on June 20. In addition, one 1/4 final game will take place in Baku on July 3.

The European Football Championship was supposed to be held last year but was canceled due to the coronavirus pandemic.