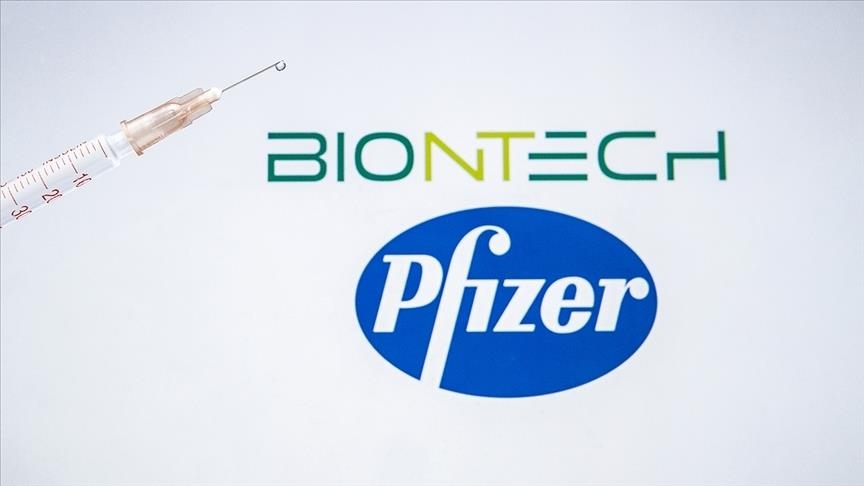 Health Minister Fahrettin Koca announced Tuesday that Turkey will receive 90 million doses of the Pfizer-BioNTech coronavirus vaccine in the next two months to facilitate the country's fight against the pandemic, Daily Sabah reports.

Speaking in a press conference, Koca said that BioNTech co-founder Uğur Şahin would participate in this week's Coronavirus Scientific Advisory Board meeting and provide details about the delivery process.

Koca noted that the ministry expects the Turkish population to have developed public immunity against the virus before September with the help of the incoming 50 million doses, which are expected to be delivered in June and July. The health minister added that they had invited Şahin to Turkey at the beginning of June.

Koca stated that Sinovac, the Beijing-based firm behind CoronaVac, had granted Turkey authorization to produce the vaccine but that production would not start for a few months. The health minister noted that 10 million CoronaVac vaccines are expected to be delivered to Turkey within the week.

Turkey started administering CoronaVac jabs to health care personnel in January and the president himself was vaccinated with the inactive vaccine. Recently, authorities also started giving the Pfizer-BioNTech vaccine to citizens who opt for it. Media reports also said that authorities were in talks to acquire the Moderna vaccine.