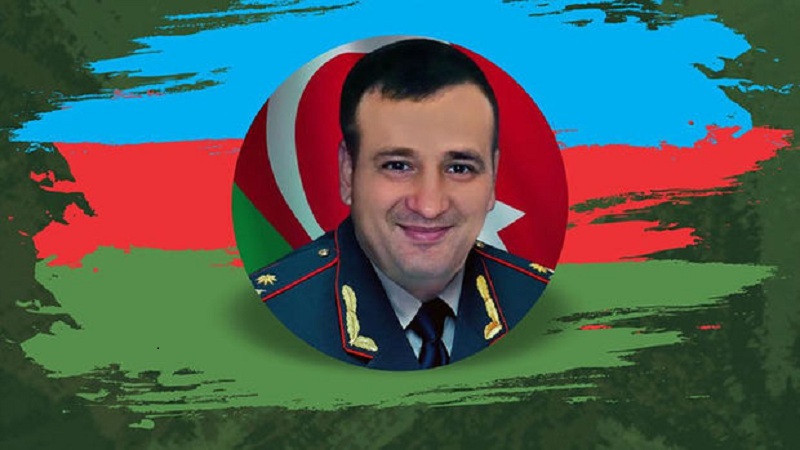 A new large park to be built in the Osmangazi district of Turkey’s Bursa city will be named after the late General of the Azerbaijani Army Polad Hashimov.

The chairman of the Osmangazi Municipality, Mustafa Dundar, said they would take this step to perpetuate the name of General Polad Hashimov, who was martyred while repelling the Armenian provocation on July 12, 2020, the State Committee on Work with the Diaspora told Defence.az.

Dundar also noted that the 30-year occupation of Armenia will end soon.

"The Azerbaijani army is adequately responding to Armenian attacks, and serious results have been achieved. We pray for the liberation of Azerbaijani lands from occupation. Azerbaijan has moral support from many countries, especially Turkey. We also show our support by hanging the Azerbaijani flag on many buildings in our district. As an expression of support, we will name a new large park in the district after General Polad Hashimov. We have already appealed to the relevant authorities in this regard,” he added.