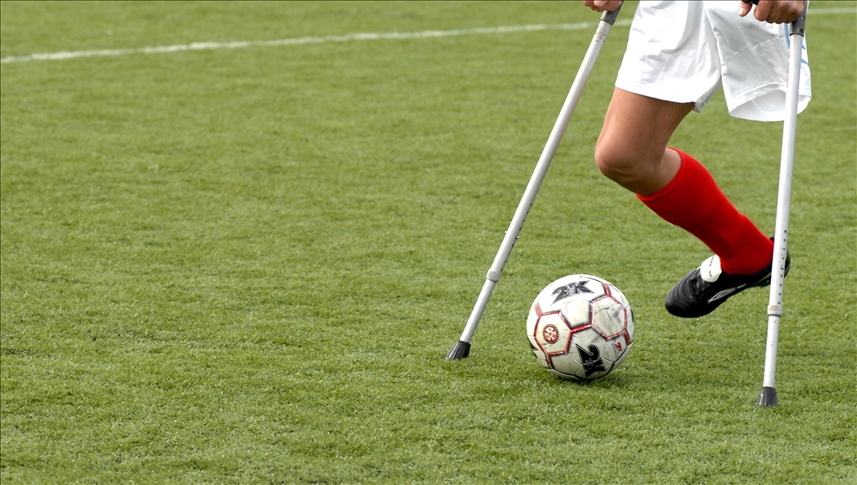 Kasapoglu expressed satisfaction with the significant progress of Gaziantep towards becoming a sports city.

He said they continue to build facilities in Gaziantep in order to enhance sports tourism, adding that they want to raise the bar in the city as they do all over the country.

"Together with our youth, we want to bring Turkey to very high standards …. We will build the future of Turkey together again. Sport means brotherhood, health, unity and solidarity," Kasapoglu added.

The sports minister also welcomed the athletes from different regions and wish them success in the tournament.