Turkey to have combat jet engine operational by 2023 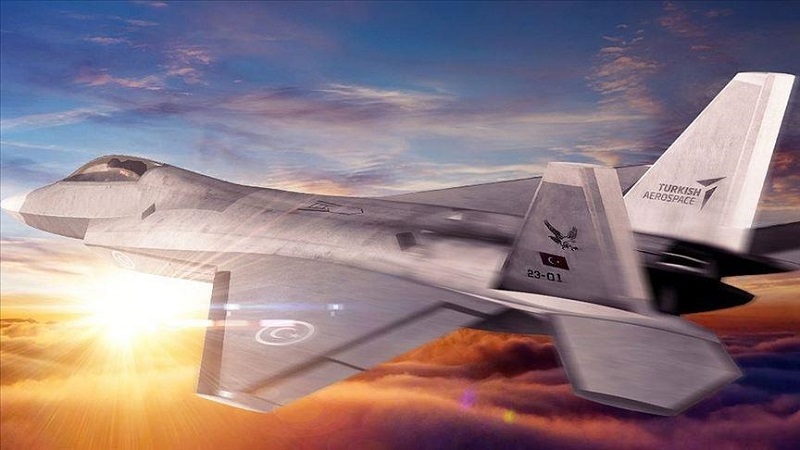 Turkey is planning to have the engine of its first home-grown combat jet operational by 2023, a senior official from Turkish Aerospace (TUSAS), a major stakeholder in the project, said on Thursday.

Speaking at a virtual seminar on R&D and the nationalization of the aerospace industry, Fahrettin Ozturk said that developing the TF-X national combat jet would bring Turkey among the world's few countries capable of building such an aircraft.

The fifth-generation combat plane is projected to leave the hangar by 2023 with a fully operational jet engine and take off on its maiden flight in two to three years after that, said Ozturk who is the Executive Vice President of TUSAS.

It will be added to the Turkish Airforce's inventory by 2030, with about 1,000 engineers working on this project alone, he added.

Ozturk also underlined that though the first prototypes of the TF-X are going to use exported engines, Turkey is working on developing an indigenous engine system for the future.

Turkey has made significant progress since TUSAS launched its first projects in 2005, developing its first training jet, HURKUS, and an armed version called HURKUS-C, he said, noting that Turkey's first jet, Hurjet, was projected to fly for the first time by the end of 2022 and is currently at the assembly stage.

The drones and unmanned aerial vehicles developed in Turkey have also become a source of pride for the country and has started exporting them to other countries, Ozturk added.