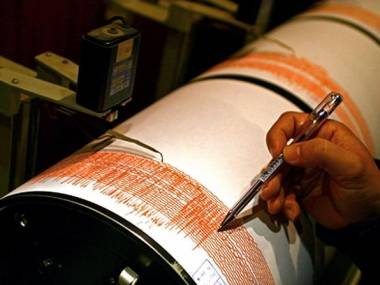 Turkey will begin seismic exploration of oil and natural gas resources in the Mediterranean and the Black Sea in 2017, said Turkish Energy and Natural Resources Minister Berat Albayrak.

“We will take steps this year towards exploring and drilling in the Black Sea and the Mediterranean Sea,” the minister told Anadolu Agency at the IHS CERAWeek 2017 energy conference in Houston.

Two vessels will carry out 2D and 3D seismic exploration work, according to him.

Albayrak noted that more than 60 percent of the world's oil and natural gas resources are in the region of Turkey, and that the country is entering a new era to realize new investments by taking significant steps in the energy sector.

“With the responsibility of being the most stable and strongest country in the region, Turkey, which is surrounded by rich energy resources, will continue to work decisively and intensively in the forthcoming period,” he said.