Turkey thanks Azerbaijan for support in battling wildfires 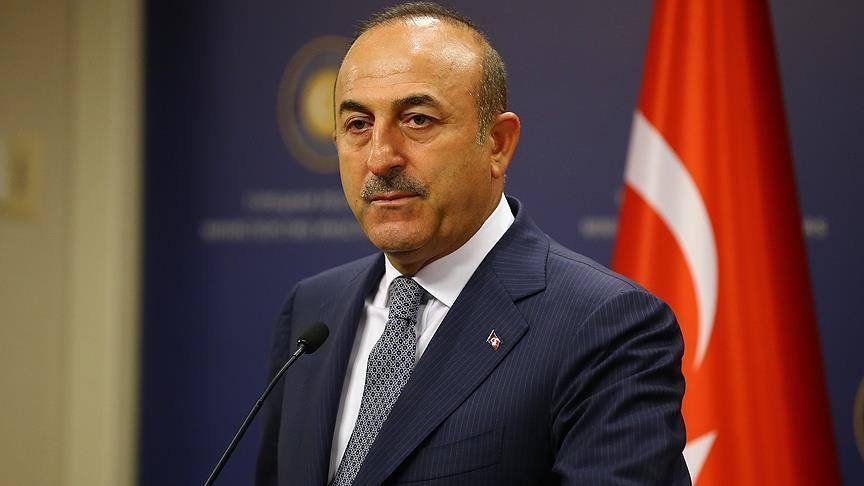 “I express my deep gratitude to Azerbaijani President Ilham Aliyev, brotherly Azerbaijan, for constant support to Turkey, just like today during these fires,” the minister said.

"We are glad that our Azerbaijani brothers think of us and show solidarity in difficult times," Cavusoglu added.

Cavusoglu also noted that he personally witnessed how the Azerbaijani people helped their soldiers during the second Karabakh war.

The Turkish FM also spoke about contacts with the Azerbaijani side regarding the fires raging in Turkey.

"First, Azerbaijani Foreign Minister Jeyhun Bayramov contacted me, then, Minister of Emergency Situations Kamaladdin Heydarov called. They said that they wanted to send aid to Turkey on behalf of President Ilham Aliyev. At that time, our Minister of Agriculture and Forestry Bekir Pakdemirli was with me. We expressed our gratitude for that. After this conversation, more than 100 firefighters from Azerbaijan arrived in Turkey. We are glad that our brothers think of us, show solidarity in difficult times. I want to thank them again for this," the minister added.