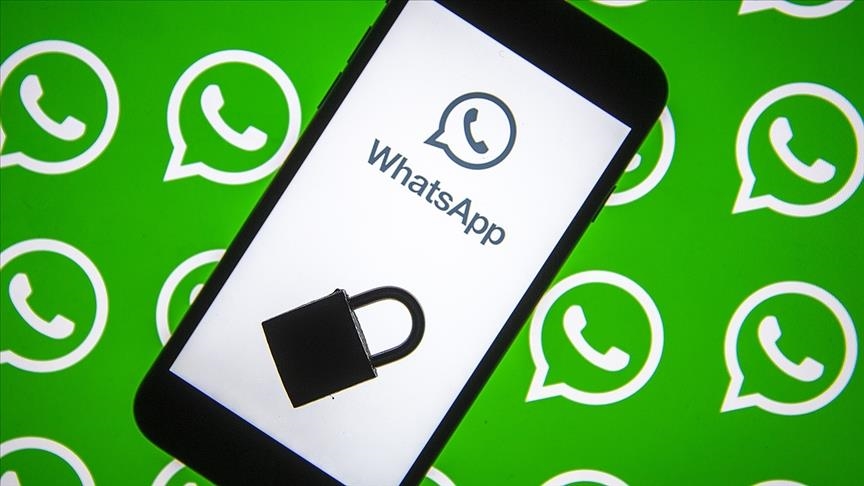 Turkey's Competition Authority opened an investigation on Monday into Facebook and WhatsApp and suspended their new data sharing rules.

Last week, WhatsApp forced many users to agree to new privacy rules for sharing personal data with Facebook companies. The app could not be used unless the terms were accepted, the authority said in a statement.

The authority suspended the data sharing, even if users accepted rules, due to the potential for irreparable losses, until the conclusion of the investigation.

In this context, Facebook too must suspend data sharing and announce its move to all users, the statement said.