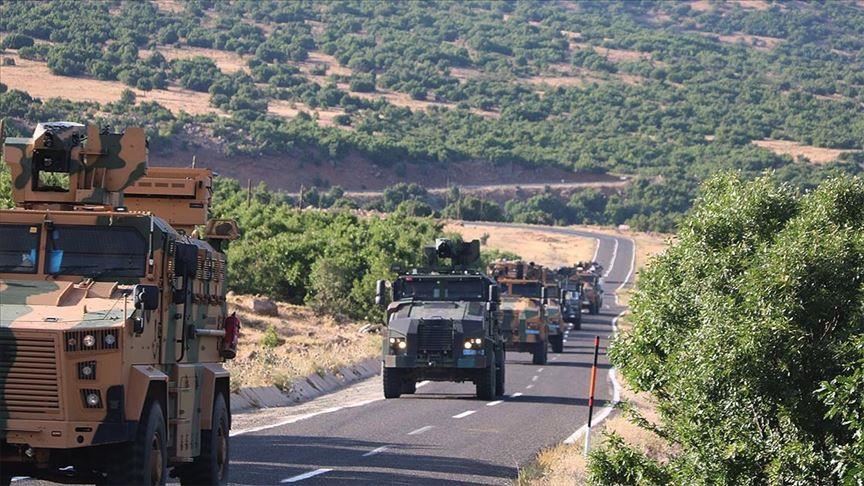 In a statement, the ministry said Operation Yildirim-6 has begun to completely eliminate the separatist terror group [PKK], and neutralize those taking shelter in the region.

As many as 700 security personnel, including forces from Gendarmerie Special Operations, police and security guards, are taking part in the operation, it added.

Earlier, Operation Yildirim-5 was launched on Aug. 12 to neutralize PKK terrorists in the region.

At least 22 terrorists have been neutralized, 31 caves, shelters, and storages destroyed, and a large quantity of arms and ammunition, and other supplies have been seized in Yildrim operations to date, the ministry said.

It added that the action, with the support of the public, continues without any letup.

In its more than 30-year terror campaign against Turkey, the PKK – listed as a terrorist organization by Turkey, the US, and the EU – has been responsible for the deaths of nearly 40,000 people, including women, children and infants.