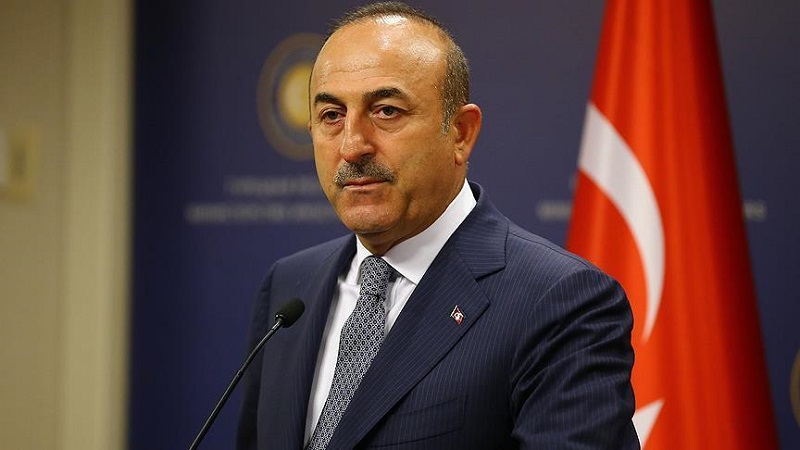 "Silence in face of savagery means complicity in murder. Those who do not claim their share of humanity will be held accountable for their crimes," Mevlut Cavusoglu said on Twitter.

He also reiterated that Turkey will always stand with Azerbaijan.

Earlier Saturday, at least 13 civilians were killed, including two children, and more than 40 others injured, when the Armenian army struck Ganja, Azerbaijan’s second-largest city, with missile attacks, officials said.

It was Armenia’s second deadly attack in less than a week on Ganja, an area far from the front line with a population of half a million people.

More than 20 houses were destroyed, according to preliminary reports.