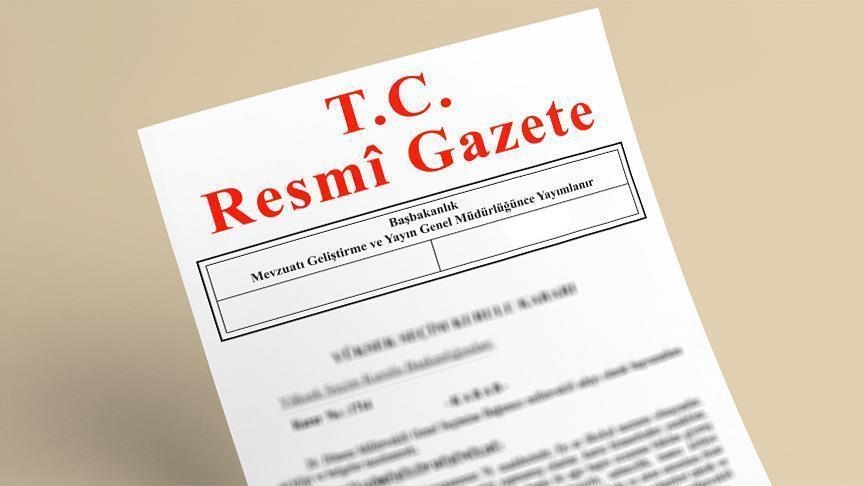 Turkey dismissed 4,464 public staff on Tuesday over suspected links to the Fetullah Terrorist Organization (FETO), according to a notice in the Official Gazette, APA reports quoting Anadolu agency.

The staff -- 2,585 Education Ministry staff, 893 from the gendarmerie, 417 from the General Security Directorate, 49 from the Interior Ministry and 520 from other ministries -- were sacked by executive order under emergency powers.

According to the Official Gazette, 17 staff who had been dismissed previously were reemployed.

FETO is said to have orchestrated last July’s attempted coup in Turkey that left 248 people martyred. Following the coup bid, Turkey introduced a state of emergency that has seen tens of thousands of public servants dismissed or suspended from their jobs over suspected ties to FETO.