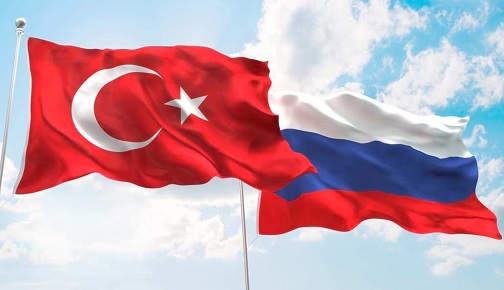 Meetings with the Russian delegation, which arrived in Ankara in connection with the upcoming work on a ceasefire agreement in Nagorno-Karabakh, ended.

It should be noted that yesterday two Russian delegations consisting of 20 people arrived in the capital of Turkey. One of the delegations discussed issues related to the Joint Control Center for the Ceasefire in Syria, mainly in Idlib and the other - in Nagorno-Karabakh, as well as the participation of Turkish and Russian armed forces in the peacekeeping mission in Nagorno-Karabakh.