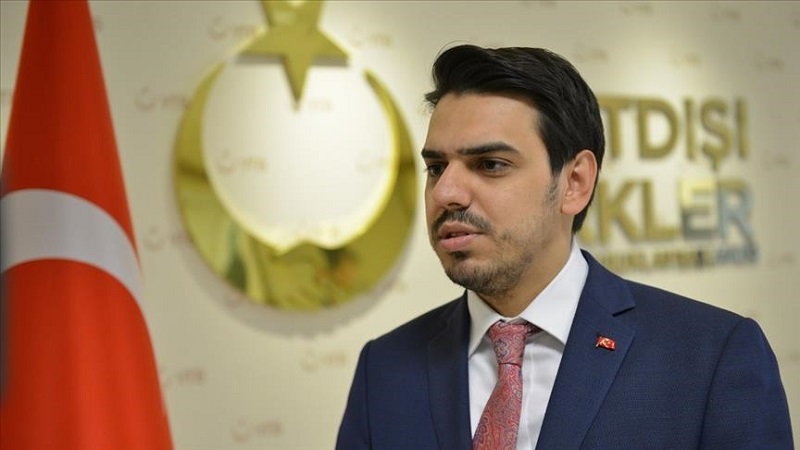 Turkey's Presidency for Turks Abroad and Related Communities (YTB) is offering private scholarships to the children of Azerbaijanis martyred in clashes with Armenia, a Turkish official announced Sunday.

YTB chairman Abdullah Eren said on public broadcaster TRT Avaz that Turkey wanted to provide an education to the children of soldiers martyred in clashes between Azerbaijan and Armenia for the region of Upper Karabakh and its surrounding areas last year.

Eren said the YTB would earmark a special capacity for such children in its Turkiye Scholarships program for undergraduate, graduate, research and language education opportunities in Turkey for international students and researchers.

As in every field, Turkey stands with its Azerbaijani brothers in the field of education as well, Eren added.