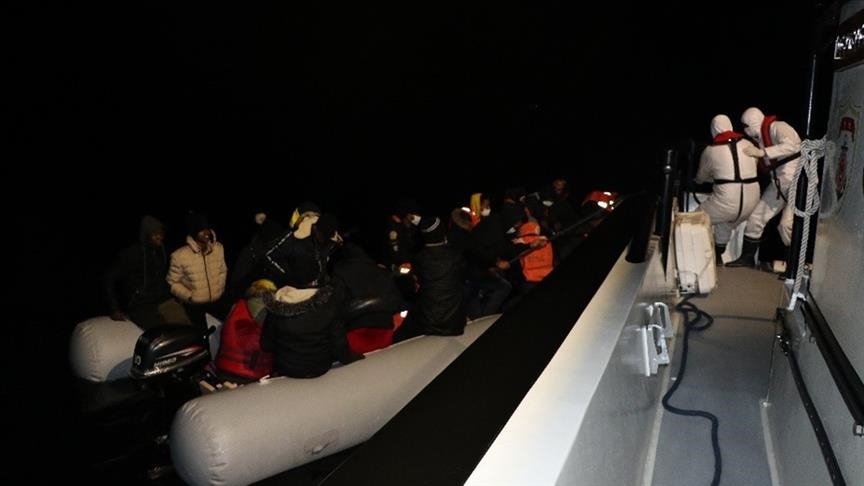 Turkey on Thursday rescued 35 asylum seekers who were illegally pushed back by the Greek Coast Guard into Turkish territorial waters in the Aegean Sea, security sources said.

The asylum seekers were rescued from a rubber boat off the coast of Ayvalik in Turkey’s northwestern Balikesir province, the Turkish Coast Guard Command said in a statement.

The group, including women and children, was brought to Alibey Island, also known as Cunda, it said.

Food, drinks, and medical supplies were provided to the asylum seekers, the statement added.

Turkey and human rights groups have repeatedly condemned Greece’s illegal practice of pushing back asylum seekers, saying that it violates humanitarian values and international law by endangering the lives of vulnerable migrants, including women and children.