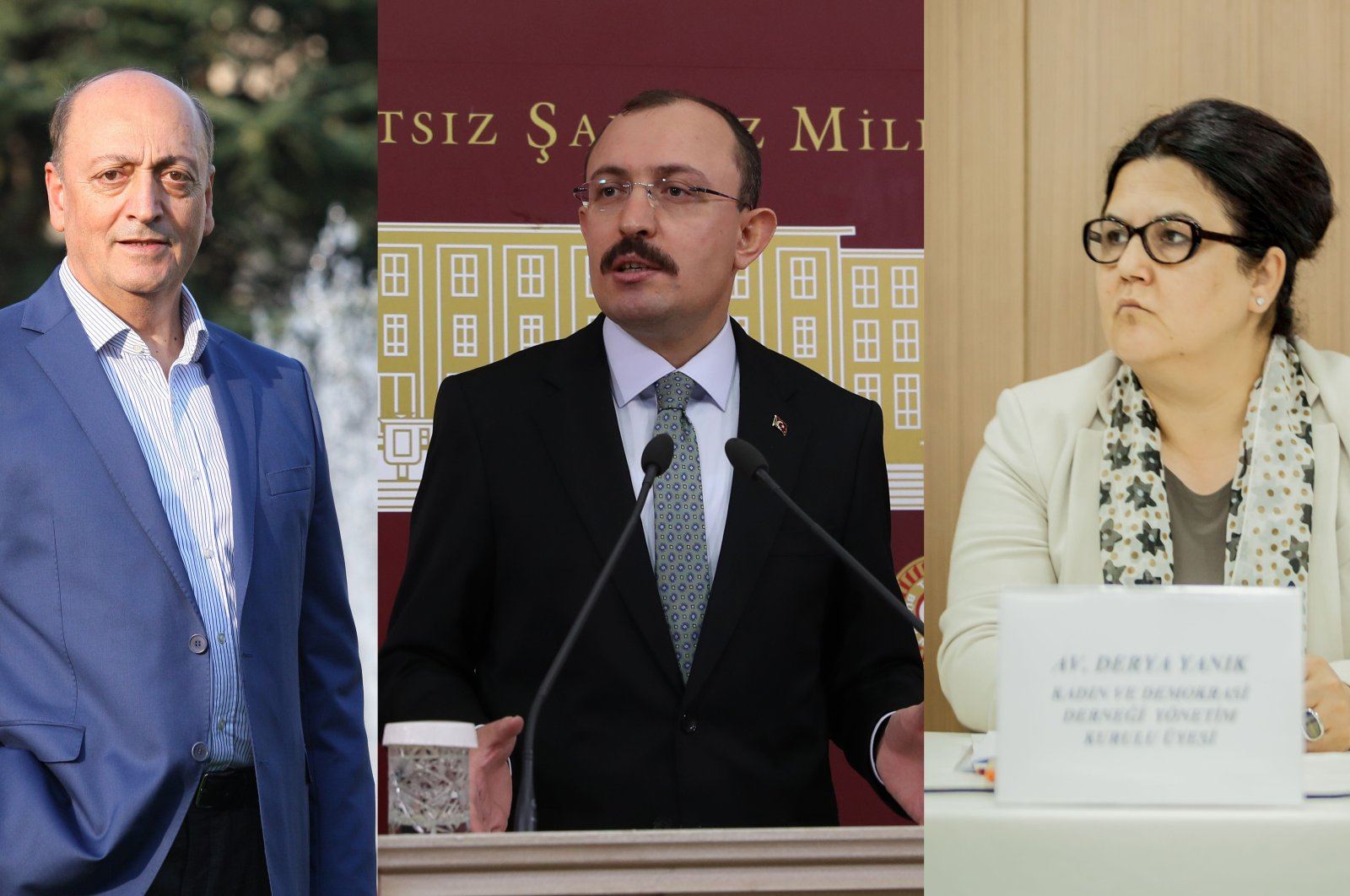 Former group deputy chairman of ruling Justice and Development Party (AK Party), Mehmet Muş was appointed as the Minister of Trade. In addition, the Ministry of Family, Labor and Social Services has also been restructured and split in two as former minister Zehra Zümrüt Selçuk left the office, Daily Sabah reports.

New Trade Minister Muş is an economist, who obtained his master's degree from Washington State University's School of Economic Sciences. Muş later moved on to get his doctorate degree in the field of economic history from Istanbul's Marmara University.

Yanık is a lawyer and board member of the Women and Democracy Association (KADEM). She was also chosen as one of the members of the Central Decision-Making and Administrative Committee (MKYK) of AK Party.

Bilgin is one of the chief advisors to President Recep Tayyip Erdoğan and was the chief of Presidential Social Policies Committee.

Speaking to Turkish private broadcaster NTV, Ünal said that Wednesday's AK Party congress will underline the principles of trust and stability for Turkey, adding that officials who will be elected in the congress will work for the country's 2023 vision and targets.

Regarding possible changes in the party organizations and the Cabinet members, he said that the president will make a new arrangement in line with the 2023 targets.