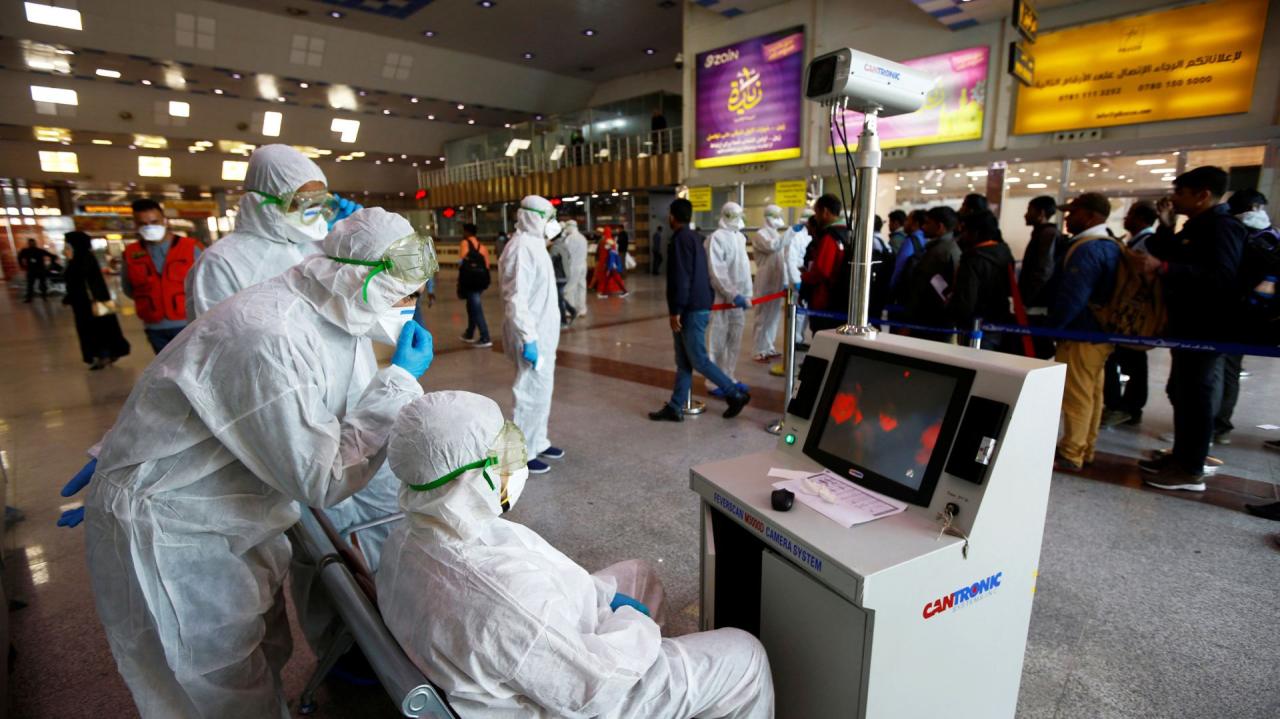 Almost one year after the coronavirus made its foray into Turkey, the country plans to restart the normalization process. In March, when the country will mark the grim anniversary of the first virus cases, restrictions will be gradually eased but in a cautious way. President Recep Tayyip Erdoğan announced after a Cabinet meeting Wednesday that measures would be lifted "on a provincial basis." He said 81 provinces would be categorized based on the risk level and progress in vaccinations to determine whether any given province is ready for normalization.

The risk level will be classified as "very high," "high," "medium" and "low" for every province. Public health boards in each province will be able to decide whether to lift restrictions or tighten them based on those levels. The 56-hour lockdowns on weekends which start Friday night and end in the early hours of Monday each week will be the first to be lifted, based on the rate of cases and vaccination in the provinces. Nighttime curfews imposed on weekdays are also expected to be removed. Similarly, restrictions on in-person education will be lifted gradually.

The fate of restaurants, cafes and similar businesses which were closed late last year remains unclear, but the president said there would be "a road map" for their reopening and it would be announced in the coming weeks.

The normalization process, which was previously launched in June 2020 and came to an end in the autumn due to a surge in the number of cases, is being planned under a new model by the Health Ministry, which Health Minister Fahrettin Koca called "Decision on the Ground." It refers to what Erdoğan called a "provincial basis" for lifting restrictions. After the surge in cases last year, Turkey had tried curbing them at first by implementing tight measures in big cities, including curfews, while cities in the Anatolian heartland and other regions were largely spared from restrictions. But the uptick in cases forced authorities to expand the scope to the whole country.

The new process for normalization comes after the Health Ministry started announcing an average of weekly cases for provinces Monday. This data will be decisive in lifting restrictions.

Professor Mustafa Necmi Ilhan, a member of the ministry's Coronavirus Scientific Advisory Board which advises the government, says a gradual end to curfews and measures is the right approach rather than an all-out, rapid normalization. "Currently, our daily cases fluctuate between 6,000 and 7,000, and we have virus variants. We don't see a sharp decline in cases but there is an apparent difference in the number of cases between provinces," he told Ihlas News Agency (IHA) Thursday. "Considering how people are anxious about restrictions and the state of businesses, we need to make new decisions about places with fewer cases," he said. However, he added that the restrictions and curfews could return and could even be tighter if cases increase after they are lifted.

He said that number of cases per 100,000 people is critical to make new decisions. "This is a long process. Every person diagnosed with the virus does not die, but those who die are usually people diagnosed one month earlier. We managed to decrease the number of deaths to below 100 in two months. It is easy to curb the number of cases, but decreasing fatalities is a challenge," he said. Along with the number of cases, the intensive care unit capacity of hospitals in each province and their vacancy rates would be factors for decisions on restrictions, he added.