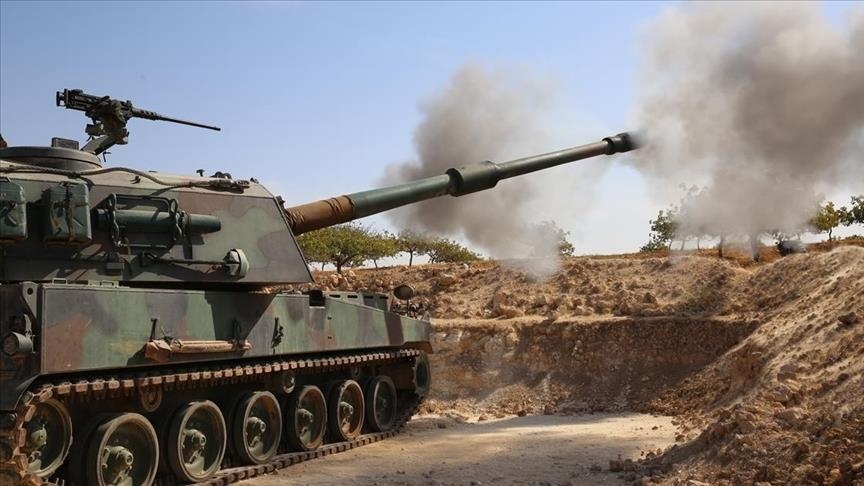 According to Turkey’s National Defense Ministry, the terrorists attempted to attack the Operation Peace Spring zone where Turkey carried out a cross-border anti-terror offensive.

“Our fire support vehicles responded effectively to the terrorists carrying out attacks on the Operation Peace Spring region from the south. Initial reports indicate that terrorist positions were directly targeted, killing at least nine PKK/YPG terrorists,” the ministry said on Twitter.

In its more than 35-year terror campaign against Turkey, the PKK – listed as a terrorist organization by Turkey, the US, and EU – has been responsible for the deaths of at least 40,000 people, including women, children, and infants. The YPG is the PKK's Syrian offshoot.