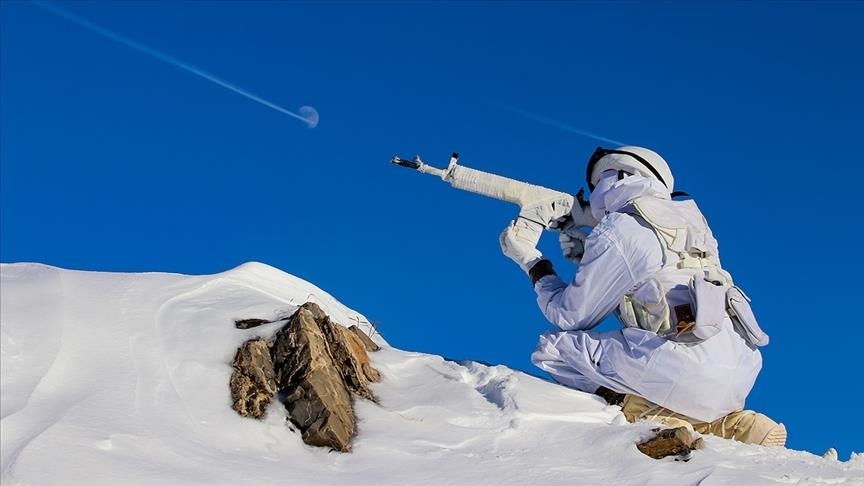 Hulusi Akar said two terrorists were captured and the region was mostly cleared of the terror group during the "extremely special and critical" operation in the Gara region.

"The operation has been completed. Our land and air elements returned to their bases and barracks safely," he said at the operations center on the border in southeastern Sirnak province.

Akar stressed the reason behind launching the operation was Turkey’s right to self-defense, according to international law, to prevent the PKK/KCK terror groups' efforts to re-establish positions.

He said Turkey also wanted to confirm the intelligence about Turks who were abducted by terrorists, which was not disclosed for security reasons, and to take necessary measures.

During the campaign, more than 50 terror targets, including ammunition depots, caves and bases in Gara were destroyed, he said.