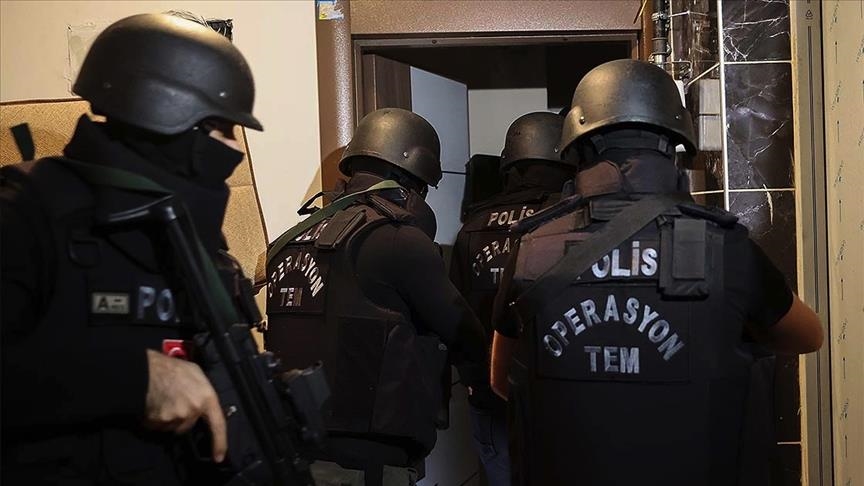 Turkey on Tuesday arrested 35 Daesh/ISIS terror suspects as part of an anti-terror operation based in the southeastern Gaziantep province, Anadolu Agency reports.

Gaziantep's chief prosecutor's office issued arrest warrants for 37 suspects as part of a probe launched to investigate financing of the terrorist organization.

While Turkish security teams arrested 35 suspects across 15 provinces, security sources, speaking on the condition of anonymity, said the search for the remaining two suspects is ongoing.

A number of organizational materials were also seized during the search at the suspects' addresses, added the sources.

In 2013, Turkey became one of the first countries to declare the Daesh/ISIS a terrorist group.

The country has since been attacked by the terror group multiple times, with 315 people killed and hundreds more injured in at least 10 suicide bombings, seven bomb attacks, and four armed assaults.