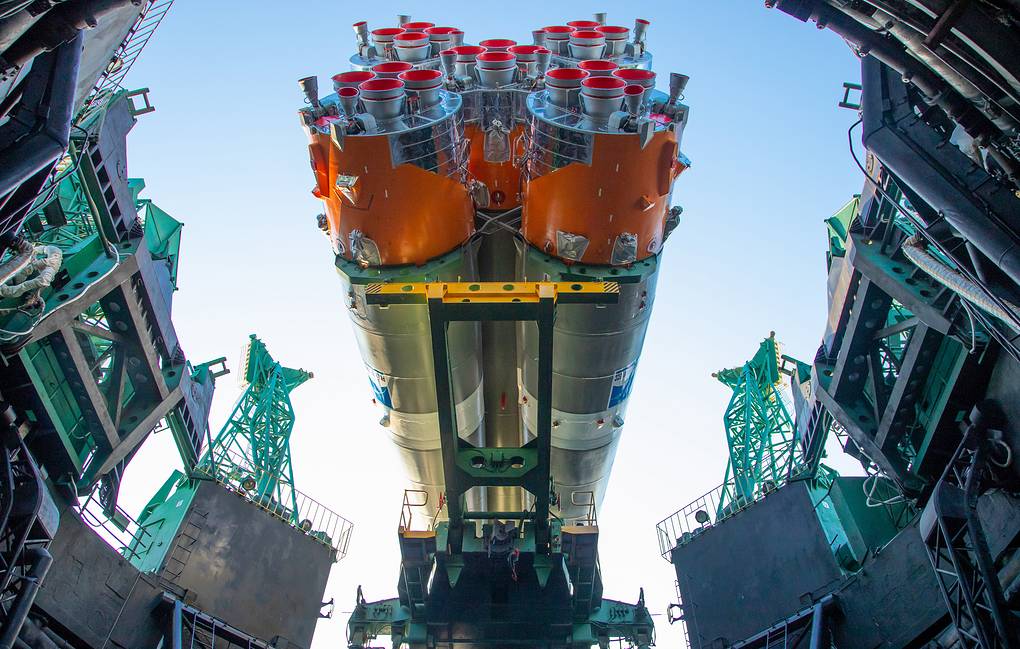 Turkey may sign an agreement with Russia soon on cooperation in space, the chief of Turkey’s space agency Serdar Huseyn Yildirim told TASS in an interview ahead of the 60th anniversary of Yuri Gagarin’s space flight, TASS reports.

"We are building bilateral relations with countries and with international organizations, which we have identified in accordance with our national goals. We keep working on common conditions of cooperation with different countries, including Russia. We have plans for signing an agreement in the near future," Yildirim said.

"Space exploration is a very complex and costly work. It requires high technologies, and for this reason international cooperation is very important in this field. Our goal at the international level is to establish firm relations of partnership with regional partners and with our neighbors. As far as Russia is concerned, we have vast opportunities in many fields of cooperation. We believe that we will be able to make much faster progress, if we manage to build firm relations of partnership based on mutually beneficial cooperation," he said.

"As you may know, Turkey on February 9 unveiled its own space program to set goals for ten years ahead. This program reflects Turkey’s main aims, which the country set in the space sphere, and also the steps being taken for achieving them. We have ten main goals and many subtasks. We fully support and have faith in the implementation of the strategies for achieving the goals set," Yildirim said.

On February 10, Roscosmos told TASS that Russia and Turkey were in talks on a bilateral inter-government agreement for developing cooperation in space. Roscosmos expects Turkey to present specific space cooperation proposals, including a Turkish astronaut’s space mission.