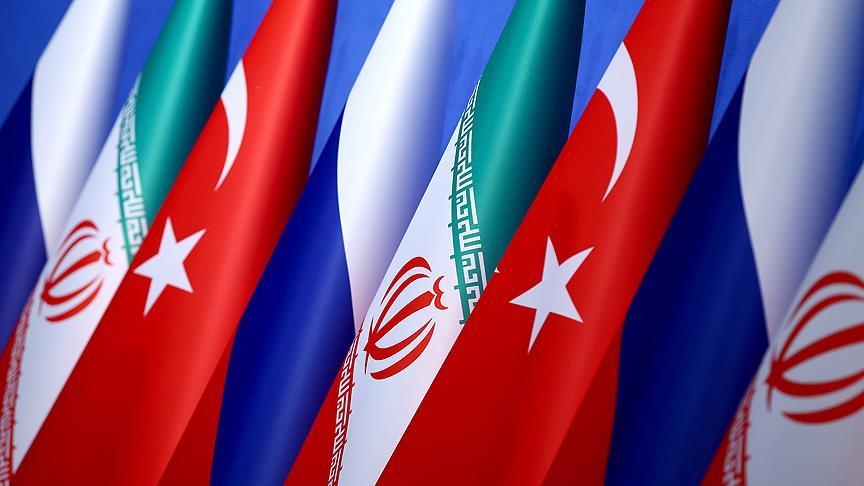 Turkey, Iran and Russia urged the Syrian Constitutional Committee on Thursday to seek compromise and consensus among the sides to the decade-long civil war, Anadolu Agency reports.

Following consultations on the margins of the fifth meeting of the Constitutional Committee in Geneva, the three countries released a joint statement underlining their support for a sovereign, independent and united Syria.

Welcoming the fifth meeting of the committee in Geneva, the statement underlined that the body had been created by the Astana guarantor nations to support efforts for a political and peaceful solution to the fighting.

It also said that the committee should work independently from "foreign interference" and aim to develop a consensus between its members to gather the broadest possible support among Syrians.

The next international meeting on Syria in the Astana format will take place in Sochi on Feb.16-17, 2021, the statement concluded.

The Astana peace process to end the Syrian conflict was launched in January 2017 by Turkey, Russia and Iran.

Syria has been ravaged by a multifaceted civil war since early 2011, when the regime cracked down on pro-democracy protesters.

Hundreds of thousands of people have been killed and more than 10 million displaced, according to UN estimates.