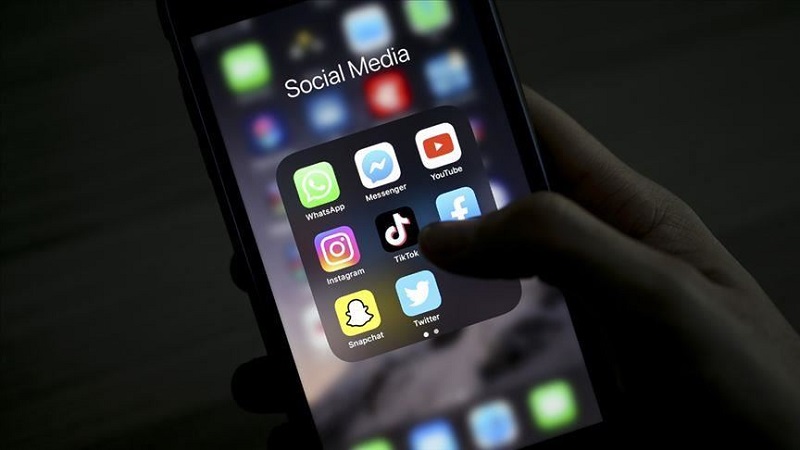 A Turkish authority has imposed a fine of 10 million Turkish liras ($1.18 million) on multiple social media platforms for not hiring local representatives.

Meanwhile, the Russian site VK appointed a representative and escaped the fine.

These social media giants have local offices in many countries globally but have long ignored the Turkish government's request to hire a local representative.

A new social media law came into effect as of Oct. 1 and gave a 30-day term to social platforms to appoint their local representatives in Turkey. The term ended on Monday.

According to the law, if these platforms will not appoint a representative in the next-30-day period, the country will impose an additional fine of up to 30 million Turkish liras (around $3.6 million).

After the completion of the first 60-day period, if social media platforms will continue to neglect this law, the country will ban ads from Turkish companies.

Three months after the advertising ban, authorities could reduce the internet bandwidth of these platforms by 50% first, and 90% at the next step after one month.

If the social media giants appoint local representatives, 75% of the fine will be waived off and the bandwidth reduction will end.

As part of the law, social media firms should answer Turkish requests in the Turkish language. The platforms must answer requests on personal and privacy rights within 48 hours.

The platforms should also publish reports on a semi-annual basis for showing request statistics on personal and privacy rights.

Social networks that do not remove illegal content within 24 hours, despite the court decision, will be held responsible.