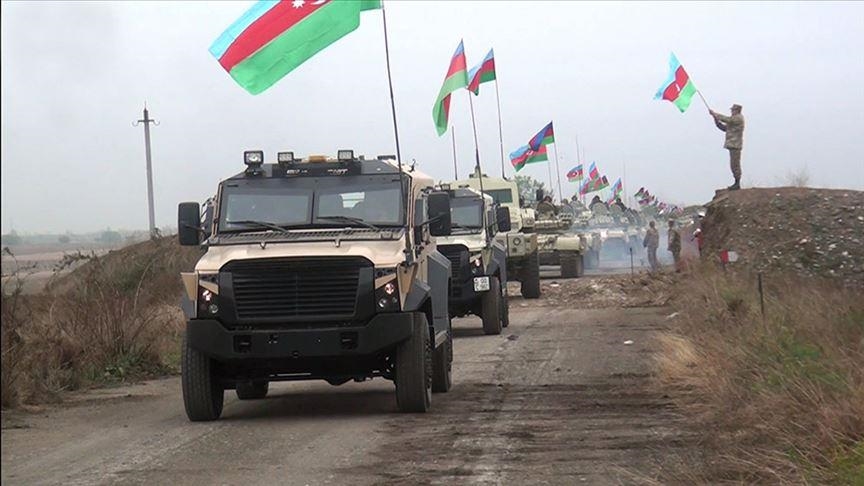 "Heroic Azerbaijani army entered Kalbajar after Aghdam as part of the agreement signed after its great victory in Karabakh." the ministry said on a Twitter statement, adding that Kalbajar "meets its real owners after 27 years".

"Our glorious Star and Crescent [flag] will now hoist in Kalbajar with the sounds of adhan [call to prayer]," it added.