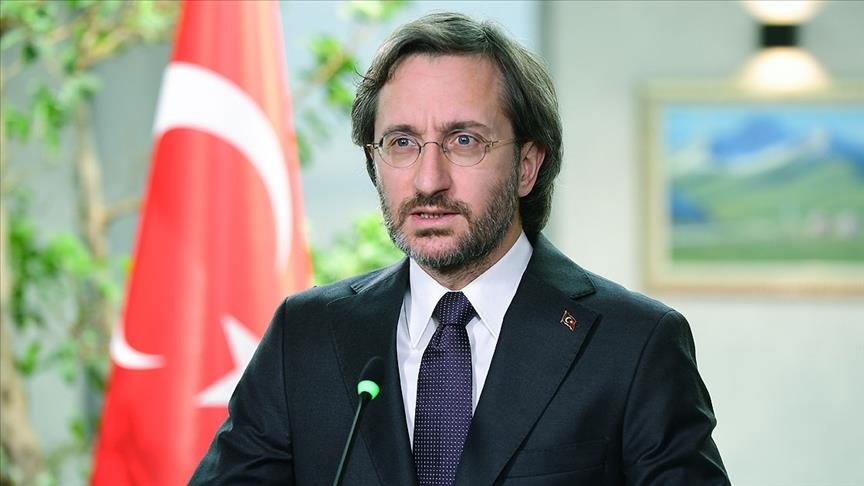 Turkey is concerned over an escalation caused by Armenian extremists in the US encouraged by distortions of history, the country's communications director said on Tuesday, Anadolu Agency reports.

"Distorting history further encourages Armenian extremists, who threaten violence against Azerbaijanis in the US," Fahrettin Altun said on Twitter, sharing a video showing a group of Armenian extremists conducting a "hanging ceremony" of a mannequin depicting an "Azerbaijani."

Voicing Turkey's concerns Altun underlined its solidarity with Azerbaijan against such threats and urged "authorities to act."

The incident came after President Joe Biden called the events of 1915 "genocide" on Saturday, breaking with years of US precedent.

Turkey's position on the events of 1915 is that the deaths of Armenians in eastern Anatolia took place when some sided with invading Russians and revolted against Ottoman forces. A subsequent relocation of Armenians resulted in numerous casualties.

Turkey objects to the presentation of these incidents as "genocide," describing them as a tragedy in which both sides suffered casualties.