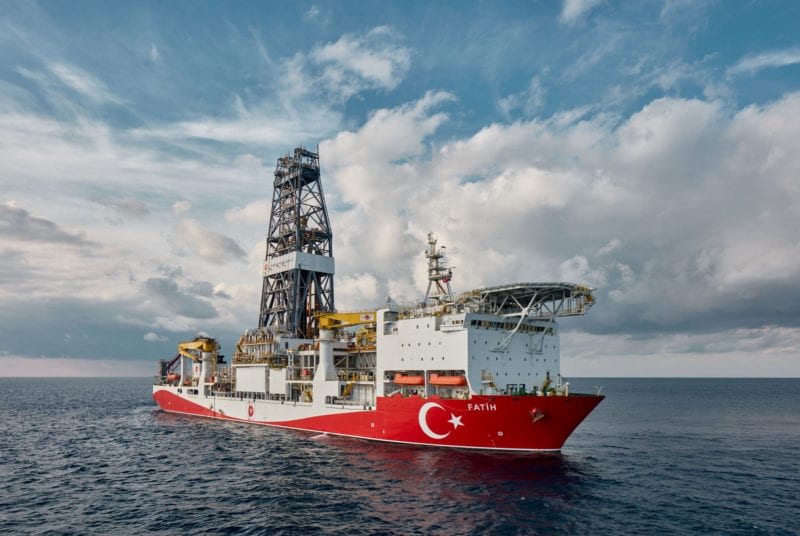 Turkey´s president has announced the discovery of an additional 85 billion cubic meters of natural gas reserves in the Black Sea, Daily Mail reports.

Speaking aboard the drill ship Fatih on Saturday, President Recep Tayyip Erdogan said explorations in the Tuna-1 well were complete after reaching a depth of 4775 meters.

In August, Turkey announced the discovery 320 billion cubic meters of natural gas reserves off the Black Sea coast, which energy analysts considered notable but not large enough to turn Turkey into a regional energy hub.

Ankara says it plans to extract and use the gas by 2023, hoping to eventually decrease its dependence on energy imports. Last year´s imports totaled more than $41 billion.