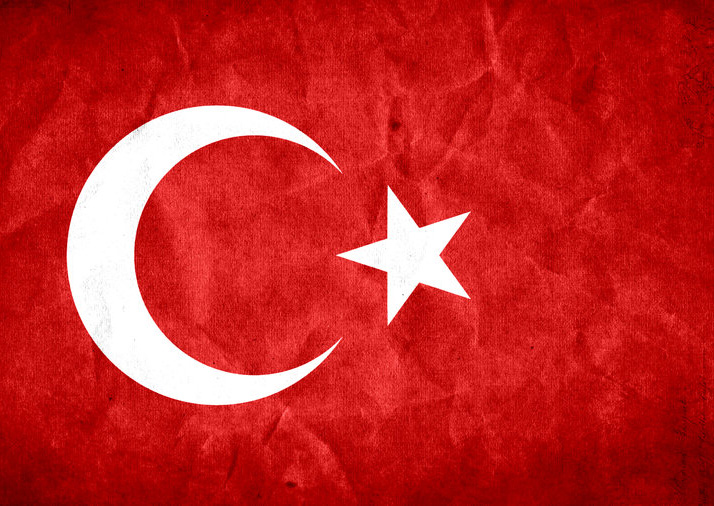 Turkey’s constitutional change bill was delivered to the presidency on Thursday in order to set a referendum date, according to parliamentary sources, APA repor

The sources said the bill was submitted for the president's approval.

President Recep Tayyip Erdogan will have 15 days to approve or reject the bill.

If approved, it will be published in the country’s Official Gazette, setting the date for a vote.

The referendum is expected to be held on either April 9 or April 16.