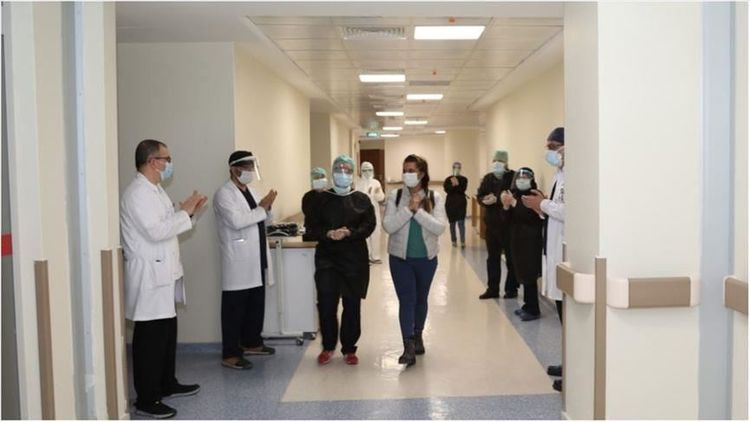 Turkey announced new confirmed cases of the novel coronavirus on Monday evening as it continued efforts to curb its spread, Anadolu Agency reports.

Health Minister Fahrettin Koca said 3,148 more people have been diagnosed with the virus, bringing the total number in Turkey to 30,217.

So far, a total of 1,326 patients have recovered and been discharged from hospitals, while 1,415 patients are currently under intensive care units, the data shows.

After emerging in Wuhan, China last December, the virus, officially known as COVID-19, has spread to at least 183 countries and territories.

The global death toll from the virus has reached nearly 1.3 million, with almost 71,000 cases confirmed worldwide, according to the World Health Organization.