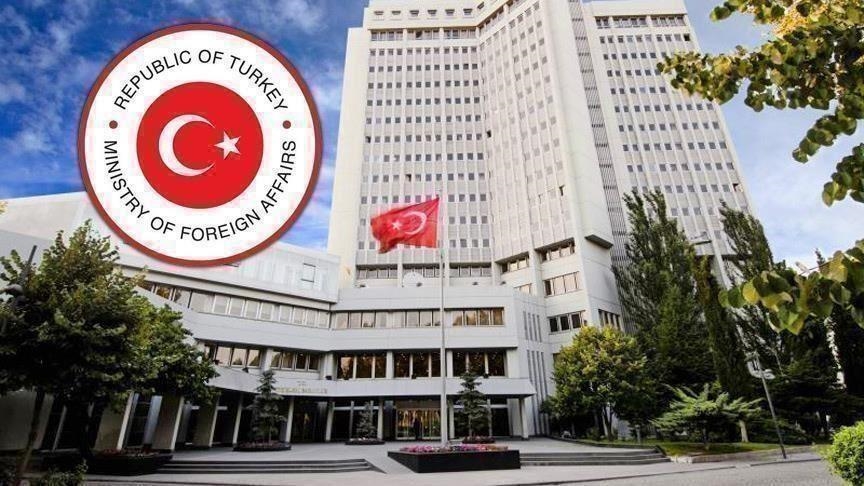 “We are deeply saddened to receive the news that a bomb attack at the time of Iftar (fast-breaking meal), has claimed many lives and left several people injured, including high school students in Pul-e Alam, the capital of Logar province of Afghanistan,” the Turkish Foreign Ministry said in a statement.

The statement said Ankara hopes the perpetrators of the attack will be brought to justice.

“We wish Allah’s mercy upon those who lost their lives, speedy recovery to the injured and extend our condolences to the friendly and brotherly people and Government of Afghanistan,” it added.

At least 30 people lost their lives and more than 90 others were wounded following a massive truck bombing in Logar province on Friday.