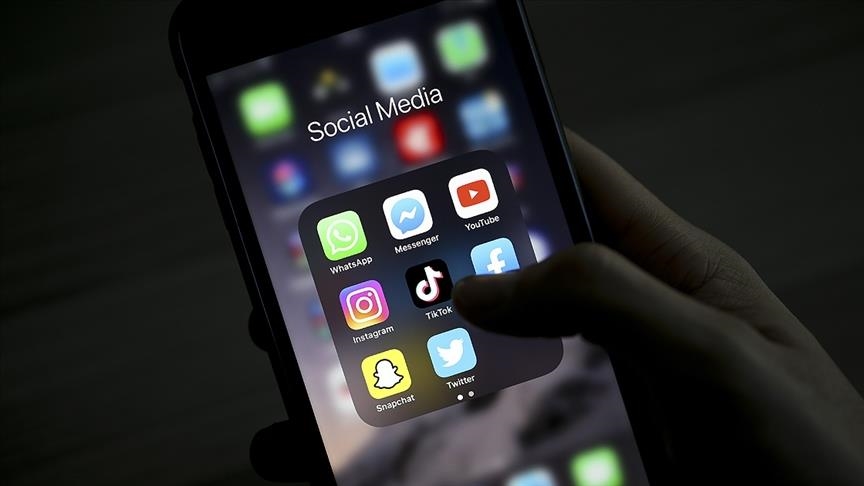 Turkey banned social media sites that have failed to hire local representatives from advertising Monday, according to the Official Gazette, Anadolu Agency reports.

Last October, a new social media law came into effect in the country which obligates social media sites that are accessed over a million times per day in Turkey to hire a local representative.

As part of the law, Turkey has fined social media platforms 40 million Turkish liras ($5.43 million) so far under the first two phases of the process.

After the fines, advertisement activities are banned, and in the last two phases, the country will limit bandwidth by 50% and up to 90%, respectively.

If the social media firms appoint local representatives, 75% of the fine will be waived and the bandwidth reduction will end.

If enterprises that are active in Turkey breach the ban, they will face a number of charges.