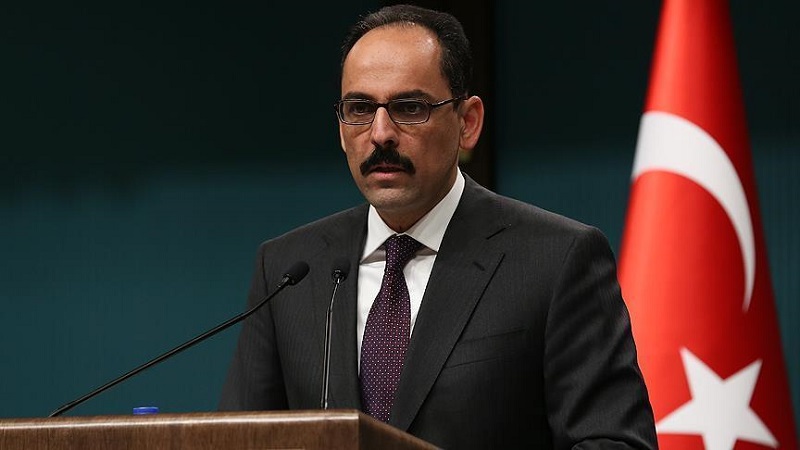 Kalin said there is currently a power struggle in the South Caucasus, referring to ongoing clashes between Azerbaijan and Armenia.

He said all parties in Turkey support Azerbaijan.

Refuting claims by the Armenian side blaming Turkey for violating a cease-fire, the top Turkish official noted that the country favors a diplomatic solution in the region while stressing the importance of Armenia ending its occupation of Azerbaijani lands.

Kalin further pointed out that it would not be possible to end the conflict between Azerbaijan and Armenia without the Minsk Group putting forward an action plan with a clear-cut framework and dates.