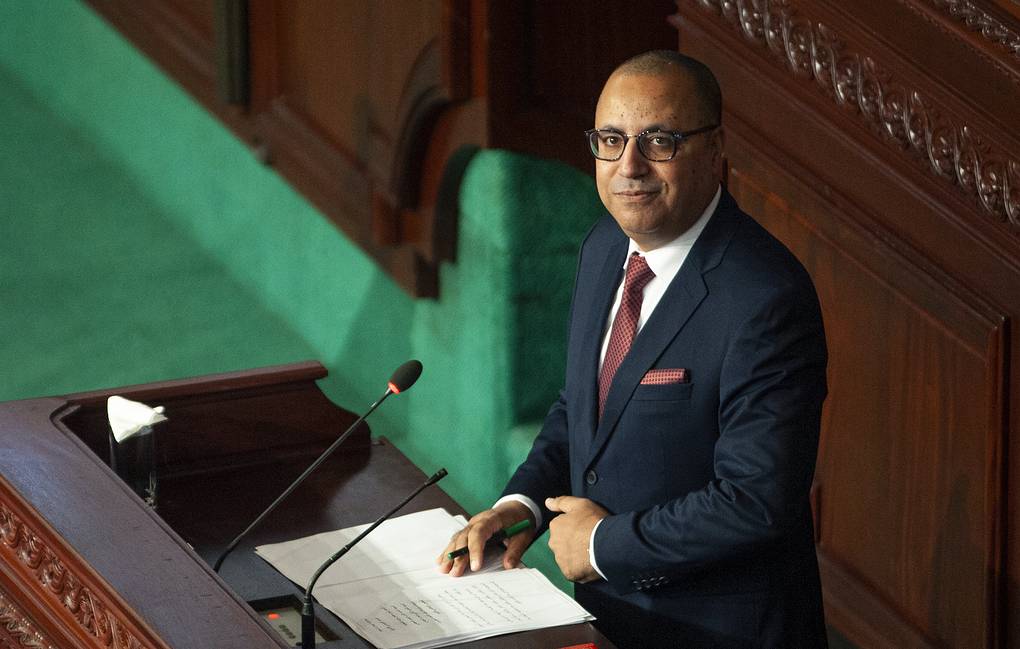 Hichem Mechichi, sacked from the post of Tunisia’s prime minister by President Kais Saied on Sunday, said he was ready to hand over power to his successor, TASS reported.

"I will hand over my office to the person appointed by the republic’s president in accordance with traditions of the state," he said.

On July 25, Tunisian President Kais Saied announced that he suspended the parliament for 30 days, revoked immunity for all lawmakers and sacked Prime Minister Hichem Mechichi. Army units were deployed to the capital. The moves came after several major cities in Tunisia were rocked by protests on Sunday demanding the dissolution of parliament, a change in the political regime as well as bringing to justice those guilty of worsening the epidemiological and social and economic situation in the republic.