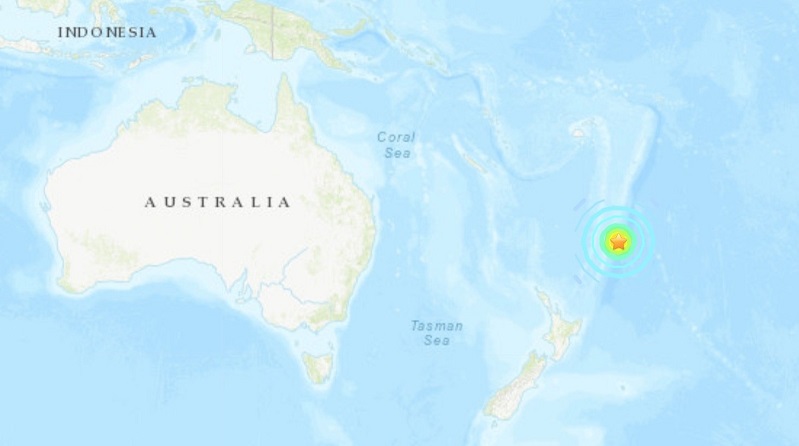 No damage or injuries were reported from the earlier quakes.