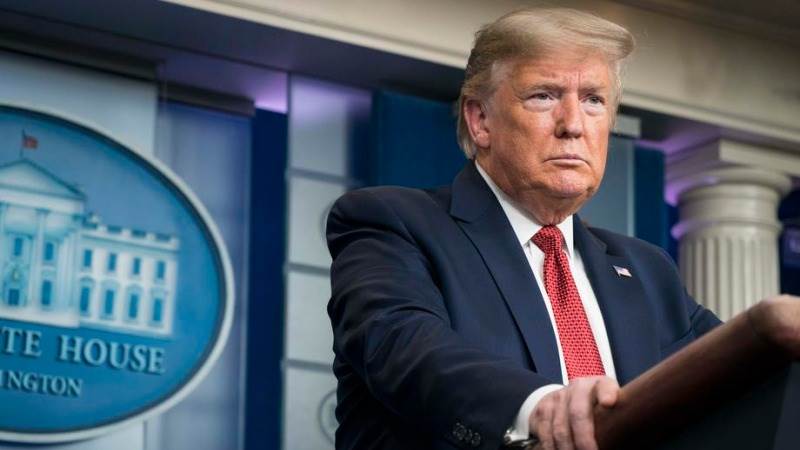 U.S. President Donald Trump vetoed a $740-billion bill setting policy for the Department of Defense on Wednesday, despite its strong support in Congress, raising the possibility that the measure will fail to become law for the first time in 60 years, according to Reuters.

Trump said he vetoed the annual National Defense Authorization Act, or NDAA, because it “fails to include critical national security measures, includes provisions that fail to respect our veterans and our military’s history, and contradicts efforts by my Administration to put America first in our national security and foreign policy actions.”

“It is a ‘gift’ to China and Russia,” he said in a message to the House of Representatives.

Although his previous eight vetoes were all upheld thanks to support from Trump’s fellow Republicans in Congress, advisers said this one looked likely to be overridden, just weeks before he leaves office on Jan. 20.

Both the Republican-controlled Senate and Democratic-majority House of Representatives passed the 2021 NDAA with margins larger than the two-thirds majorities needed to override a veto.

That means that Trump would have to persuade dozens of his fellow Republicans to throw out nearly a year’s work on the 4,500-page bill and start over.

Top advisers had urged Trump not to carry out his veto threat, citing the slim chance of stopping the bill. Many of Trump’s staunchest Republican supporters, including Senate Armed Services Committee Chairman Jim Inhofe, said they would vote to override.

“It’s simple, what this bill does,” Inhofe said when the measure passed the Senate. “It makes our country more secure, and it supports our troops who defend it.”

Advisers said Trump had little to gain from a veto and it could hurt his party’s ability to hang on to two U.S. Senate seats from Georgia in a Jan. 5 runoff vote.